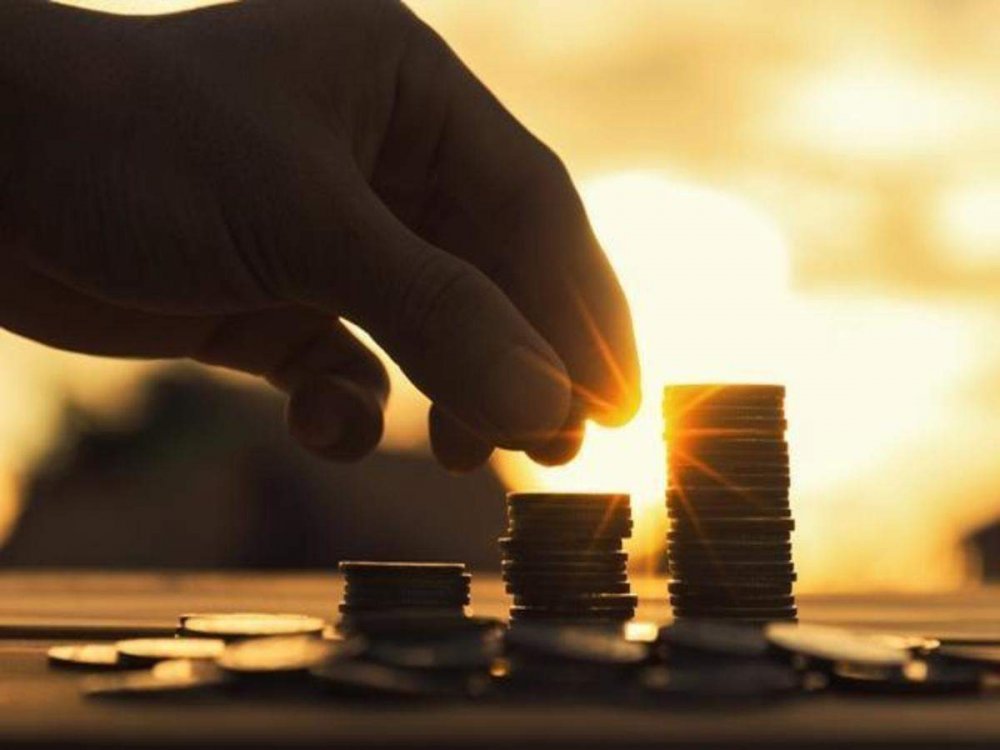 Subsequent to the liquidity management strategies of the Central Bank of Nigeria (CBN), the costs of short-term borrowing among Nigerian banks have risen sharply in the interbank market this year.

Interbank borrowing costs were close to 0.5 percent at the beginning of the year and are currently around 12 percent, according to Guy Czartoryski of Coronation Research.

The cost of borrowing is the price you pay for taking a loan, and this can come in the form of an Overnight (O/N) rate or Open Buy Back (OBB) rate.

As of Monday, the Overnight (O/N) rate increased by 6.75 basis points to close at 11.50 percent as against the last close of 4.75 percent on Friday last week, a report by FSDH Research indicated.

Similarly, the Open Buy Back (OBB) rate increased by 6.50 percent to close at 11 percent on Monday compared to 4.50 percent on Friday.

Cash Reserve Requirement (CRR) is one of the tools used by the CBN in managing liquidity. The CBN has been controlling banking system liquidity this year by tightening the CRR.

On January 27, 2020, the CBN raised the CRR by 500 basis points to 27.5 percent from 22.5 percent previously, following a high inflation rate and surging liquidity in the banking system.

Godwin Emefiele, governor of the CBN, then assured that the raised CRR would not in any way impede lending but would rather help strengthen growth.

As of July 2020, the CBN debited banks about N2.2 trillion for breaching its CRR requirements. One of the implications of CRR debit, according to FBNQuest, is pressure on banks' liquidity ratios as well as an uptick in the funding cost of banks, especially the smaller tier 2 banks.

Emefiele noted at the last Monetary Policy Committee (MPC) meeting that the liquidity condition in the banking system in the review period was determined by several factors including – fiscal disbursements and withdrawals by states and local governments, periodic CRR debits, foreign exchange interventions, Open Market Operations, and maturing CBN Bills, the net effect of which imposed liquidity constraints on the banking system.

The MPC noted that the Capital Adequacy Ratio (CAR) and the Liquidity Ratio (LR) both remained above their prudential limits at 15.8 and 38.9 percent, respectively. The Non-Performing Loans (NPLs) at 5.89 percent in April 2021, showed progressive improvement compared with 6.6 percent in April 2020. The MPC, however, urged the bank to sustain its tight prudential regime to further reduce the level of NPLs in the industry.

The committee further recognized that the strategies put in place to rein in inflation through the use of a series of administrative measures by the bank to control the money supply through liquidity mop up in the banking industry had started to yield results.