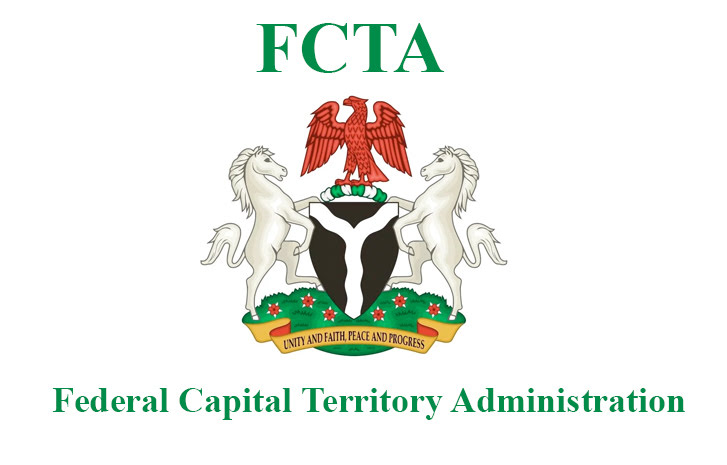 The Abuja Municipal Area Council (AMAC) has expressed anger over tax remittance and the sum of N700 million belonging to it withheld by the Federal Capital Territory Administration (FCTA).

The AMAC Chairman, Abdullahi Candido, made the allegation when the FCT Area Council Services Secretariat (ACSS) led by its Mandate Secretary, Hon. Ibrahim Dantshoho, carried out a familiarisation tour to AMAC.

Candido claims the issue is rooted in the power play between the FCTA and AMAC on the collection of taxes and tenement rates in the city centre.

He expressed fear that the Area Councils may run out of business if their funds are withheld by vested interests bent on undermining the provision of the law in order to frustrate AMAC from delivering dividends of democracy.

“About N700 million meant for AMAC for service is with the FCTA. Give the money to us and ensure supervision. Should there be any council or chairman that misappropriates the funds, there are laws that should catch up with such person," Candido said.

“But you refuse to give them, and are questioning how the funds will be spent and what they will do with the money. I think that is an aberration. When you refuse to speak truth to authority, things will remain unresolved. I pity the administration of Area Councils coming behind. Very soon, some Area Councils will fold up and go out of business.”

Candido said the AMAC requires close to N200 million to offset workers’ monthly salary, adding however that what comes from the Joint Area Councils Allocation (JAAC) from FCTA can barely cover one week expenses.

He lamented that although the constitution empowers the council with the collection of Internally Generated Revenue (IGR), it brings a conflict because the FCTA is also interested in certain aspects that the Area Council is supposed to act.

“So with this, there is conflict. When we as the Area Council serve notices to peoples on what is expected of them, FCTA also will serve them the same notice, then we end up in court.