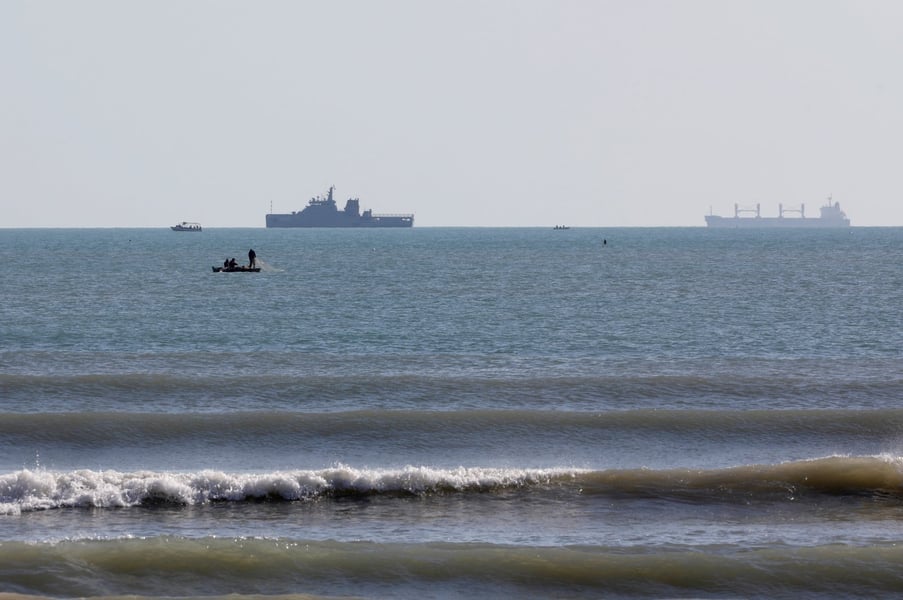 Some countries have offered to help Tunisia prevent damage to the environment after a merchant ship carrying up to 1,000 tons of oil sank off the coast of Gabes.

The Tunisian defense ministry said on Sunday that the ship heading from Equatorial Guinea to Malta sank on Friday and the Tunisian navy rescued all 7 crew members.

The vessel carried between 750 tons-1000 tons of fuel and sent a distress call 7 miles away from Gabes, to which the Tunisian navy responded.

The defense ministry added in a statement that, to control the environmental damage, the Tunisian navy will work with countries that have expressed their desire to help.

Local media also report that Italy had offered to help and that it is expected to send a naval vessel specialized in dealing with marine disasters.

It was claimed that the coast of Gabes has suffered major pollution for years, with environmental organizations saying industrial plants in the area have been dumping waste directly into the sea.