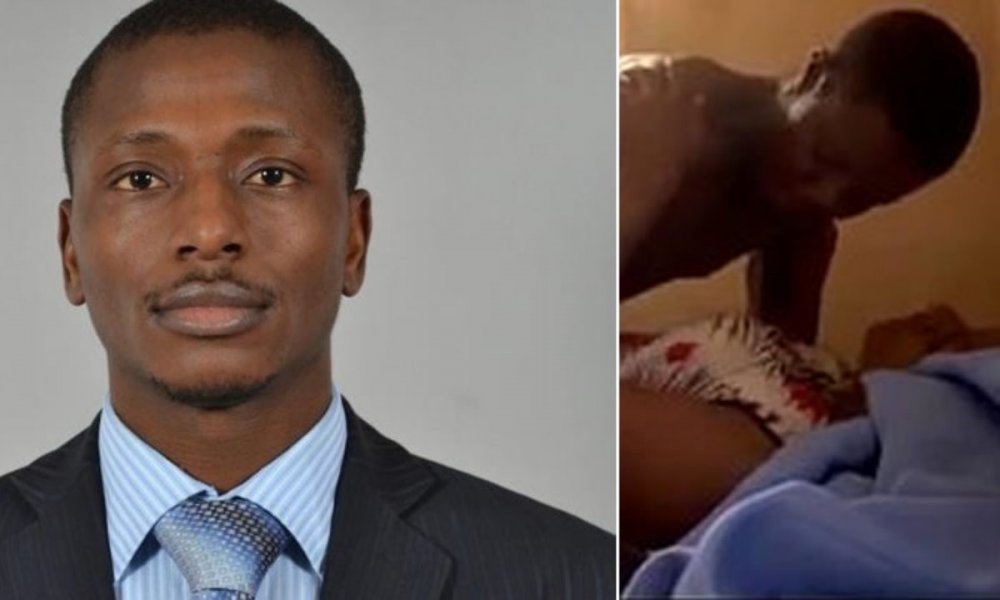 A medical doctor identified as Phillips Duru has been arraigned for allegedly raping a married woman in Adamawa State.

According to reports, Doctor Phillips Who works at the  State Specialist Hospital, Yola, allegedly raped the woman during medical examination at his private clinic.

Duru was arraigned before Chief Magistrate’s Court 1 on Thursday in Yola by the police.

READ ALSO: Doctor Narrate How He and His Friend Were Charmed By Two Girl During NYSC

After a preliminary hearing, the magistrate, Aliyu Bawuro, adjourned the case till November 26 for further hearing. A spokesperson for the police, DSP Sulaiman Nguroje, confirmed the matter.

He said, “The complainant reported the alleged rape, prompting the police to take it up.

"The matter was reported to the police through a complaint by the victim, who said she and her husband visited the specialist hospital and met the doctor over a health challenge.

"Thereafter, the doctor was invited and then charged to court after due investigation.”