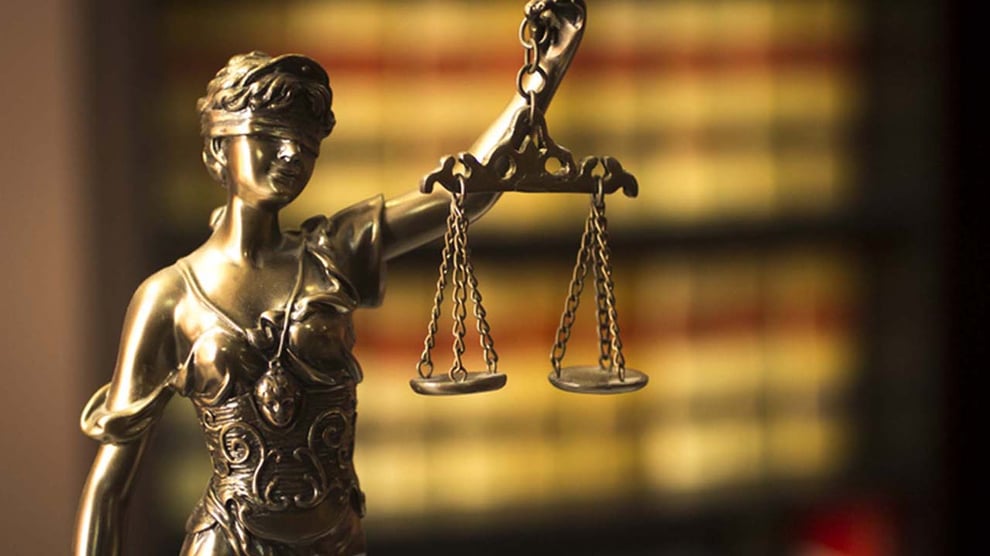 Police in Osun State on Monday arraigned three persons before a Magistrates Court sitting in Osogbo for allegedly assaulting a policemen in the state.

The accused were identified as one Otitola Adunni (65), her son Stephen Otitola (34) and 16-year-old Ismaila Abdullahi.

They were docked on three counts bordering on assault, breach of peace and reckless driving.

The prosecutor, Adeoye Kayode alleged that on January 21, 2023, the defendants assaulted a policeman on duty and conducted themselves in a manner likely to cause breach of peace at BCGA area at about 3:30pm.

He further alleged that Stephen being in charge of a Toyota Avensis broke traffic rules by driving recklessly against the traffic, thereby putting lives of others in danger.

Counsel to the first and second defendants, B. Dada applied for their bail in the most liberal and affordable terms, adding that the defendants will provide  reliable sureties if granted

Also, Okobe Najite urged the court to admit the third defendant to bail in the most liberal terms.

The presiding Magistrate, Olusola Aluko,  granted the defendants bail in the sum of N100,000 with two sureties in like sum, and adjourned the case till February 21, 2023, for hearing.