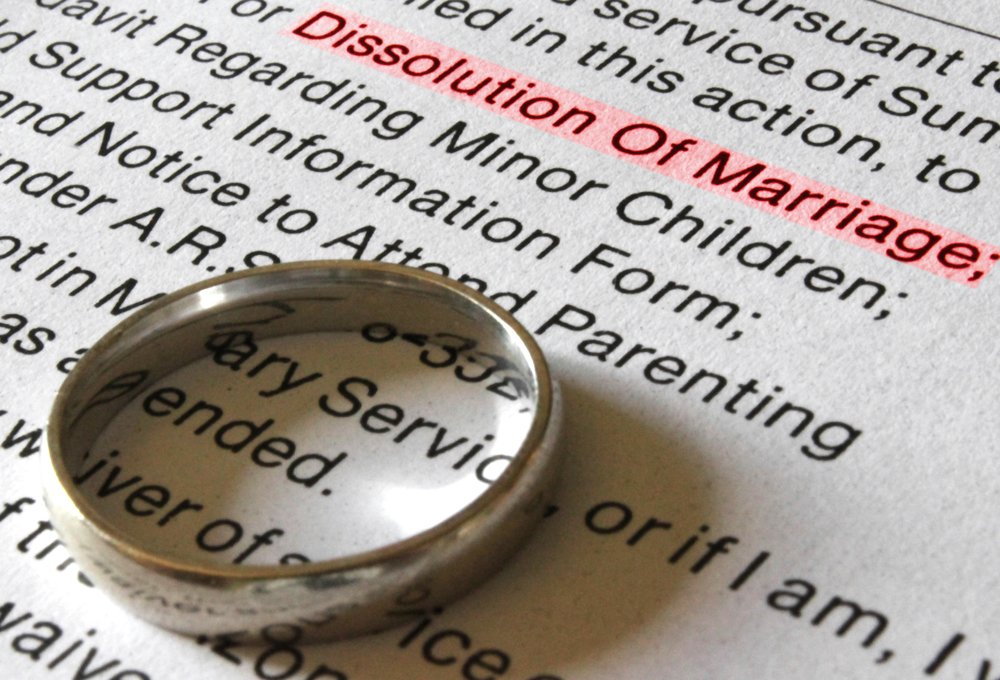 A Jos Central Area Court sitting in Kasuwan Nama, on Thursday dissolved a 22-year-old marriage between Nuratu Shehu and her estranged husband, Abdulganiyu Olayekan, on grounds of abandonment.

Delivering judgment, Justices Ghazali Adam and Hyacenth Dolnanan, granted the request made by Shehu for divorce.

Adam said all efforts to reconcile the parties had failed and therefore, ordered Shehu and Olayekan to go their separate way.

The court granted Shehu custody of the last two children and ordered the respondent to send a monthly allowance of N30,000 to the petitioner for their upkeep.

Adam said violation of any of the order made by the court would amount to contempt and shall be treated with the appropriate sanctions.

Earlier, Shehu pleaded with the court to dissolve her marriage, saying that her husband, abandoned her and five children.

She further said that Olayekan refused to pay their rent for three years and she and the children were evicted.

She said that her husband also refused to pay the children’s school fees.

The respondent, Olayekan, agreed to the ruling of the court.