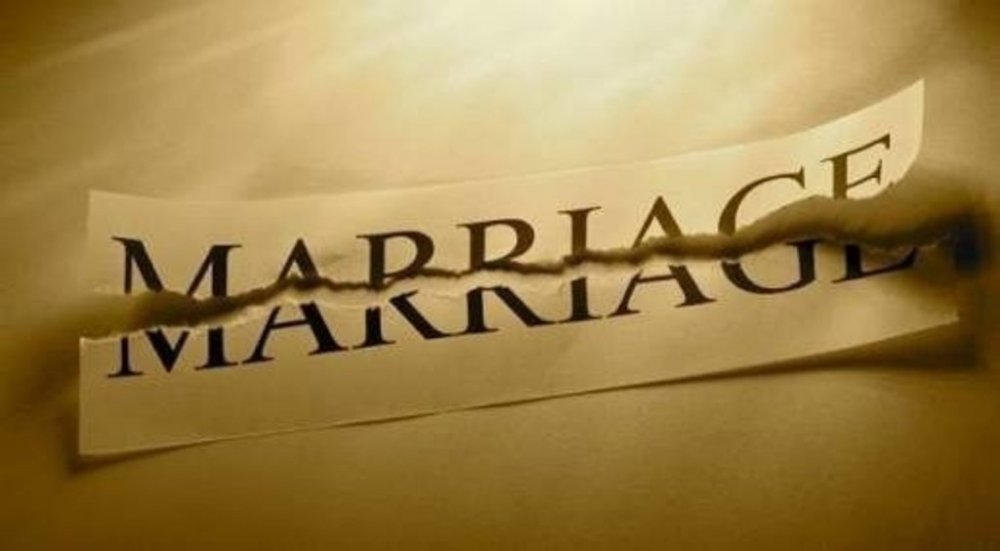 An Ado-Ekiti Customary Court on Friday dissolved a 7-year-old marriage between Adeparusi Ademola and his wife, Adeparusi Yinka.

According to reports, both parties had earlier given their evidence on March 8, 2021, and the matter was later slated for judgment. The marriage was dissolved on grounds of provocation, going out at will, and no rest of mind by his wife.

Ademola, 50, told the court that his wife goes out at will as well as starving him, adding that she would not cook for him but would only cook for herself.

He alleged that his wife once slapped him in the presence of his mother just because he reminded her about the court sitting scheduled for the following day.

The father of one said his wife was ill-treating their daughter. According to him, she once hit their daughter’s head against a wall and he did not like it.

The petitioner, therefore, pleaded with the court for separation and to award him the custody of their only child, Adeola, a female. But the respondent, Yinka, 45, denied the allegations of her husband, adding that he was not mentally sound.

Yinka said that he had not been giving her money to buy foodstuff but would rather go to market himself. She said that she had not failed in her responsibility as to cooking for him, as well as his mother, who had been defending her every time.

Yinka denied hitting the head of her daughter on the wall as well as slapping her husband. According to her, she is responsible for taking care of their daughter.

The respondent told the court that she does not support the separation.

The President of the Court, Olayinka Akomolede, observed that the marriage had broken down irretrievably and consequently dissolved the marriage.

Akomolede ruled that the custody of the child be awarded to the respondent, while the petitioner shall be paying the sum of N10,000 monthly as the child’s feeding allowance.

She also ordered that the petitioner shall be responsible for the education of his daughter, while access was granted to him to see his daughter without any molestation. 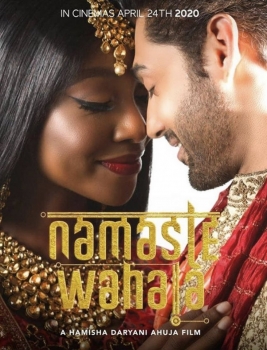 Didi (Ini Dima-Okojie) and Raj (Ruslaan Mumtaz) are lovers who must contend with stiff opposition from their different families while fighti...