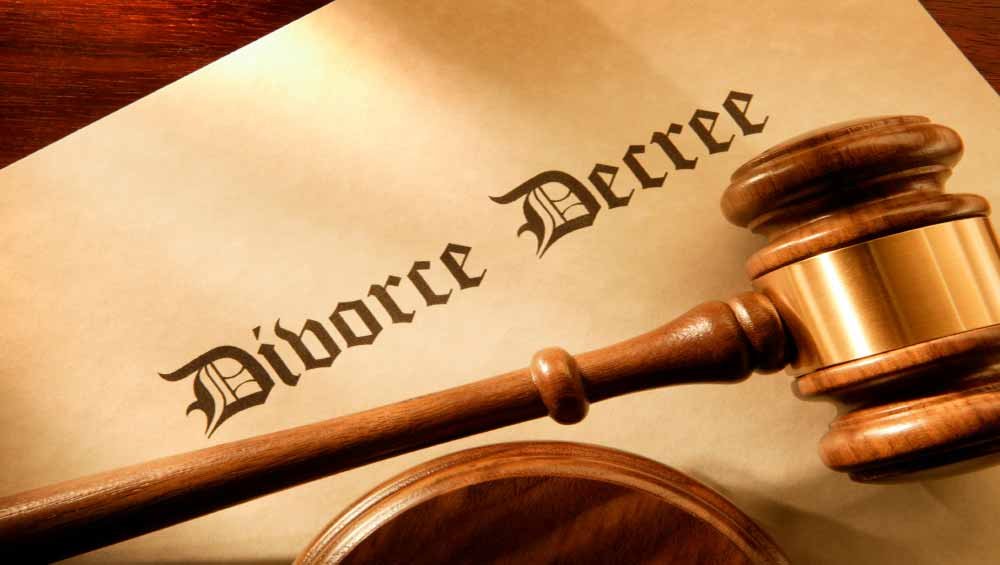 An Igando Customary Court in Lagos on Tuesday dissolved the 20-year-old marriage of a clergyman, Chijoke Ogu, over his wife’s stubbornness.

Delivering Judgment, President of the Court, Adeniyi Koledoye said that since the petitioner insisted on divorce after several interventions, the court was left with no option than to grant his prayer.

“The court hereby pronounces the marriage between Chijoke and Chineye Ogu dissolved today. Both of you henceforth cease to be husband and wife.

“Each of you should go on his or her separate ways unmolested. The court wishes both of you well in your future endeavours.”

Koledoye ordered the petitioner to take responsibility for the upkeep and education of their only child.

The president ordered Chijoke to pay a severance allowance of N250,000 to his wife to enable her to move on with her life.

Earlier in his petition, Chijoke told the court to end his 20-year-old marriage claiming his wife was stubborn and never obeys his instructions.

“After she was delivered of our baby, she insisted her mother must visit. I disagreed with her because her mother will be a burden on us because she was old and sick.

“Besides, I don’t have money to give her mother or buy things when she will be leaving. She disobeyed me and eventually sent for her mother without my consent, she stayed with us for two months.

“After her mother left, my mother came but my wife put up a different attitude and denied her food on so many occasions. I travelled to her hometown to report to her family but she refused to change.”

In her defense, she denied being stubborn but said that it was her right to choose who stayed to help her after she was delivered of a baby.

“It is our custom that the wife’s mother comes to assist in taking care of the baby.

”He initially suggested that his older sister comes to stay with me. I refused because it will not sound well for me to send his sister on errands,” she said.

She said that her husband invited his mother without her knowledge.

She also said that her husband abandoned her and their child for over two years, claiming the elders in his church advised him to leave the marriage.