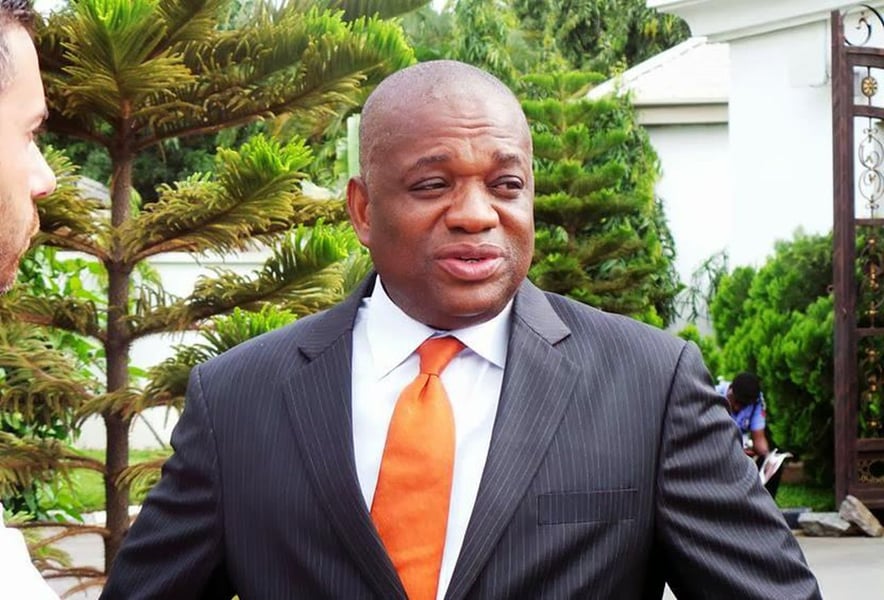 The Federal High Court sitting in Abuja has fixed July 22, 2022, for ruling in the application by the Economic and Financial Crimes Commission (EFCC) seeking to move the trial of former Abia State Governor, Orji Uzor Kalu in the alleged N7.1 billion fraud charge to Lagos.

The Presiding Judge, Justice Inyang Ekwo fixed the date after EFCC’s Counsel, Oluwaleke Atolagbe, and Kalu’s, lawyer, Awa Kalu (SAN), adopted their final written addresses for and against the application.

The anti-graft agency in the application argued that the money laundering counts for which the former governor was charged were committed in Lagos and not in Abuja, hence, his trial must hold in Lagos.

The argument of the EFCC is that Orji Uzor Kalu should be tried in the place of the Commission of the alleged fraud.

Atolagbe argued that the application was hinged on territorial jurisdiction, adding that since it has been established that the defendant committed the alleged offence, he should be moved to the Lagos division in line with provisions of the law.

The EFCC’s lawyer insisted that the application was aimed at preventing the Abuja division from embarking on futile exercises in the trial and wastage of the precious time of the court in a matter where it has no jurisdiction.

However, Kalu, now a Senator, asked the court to dismiss the EFCC’s request on the ground that he has no valid criminal charges against him.

Kalu in vehement opposition to the EFCC’s request argued that the same court had in an earlier ruling held that his client should not be subjected to double jeopardy, having been earlier tried, convicted and released.

He urged the court to first determine the status of the defendant on whether there is any valid charge against him before the issue of transfer of anything could be considered.

Justice Ekwo fixed July 22 for the ruling and ordered that parties be issued with a hearing notice.

In its verdict, the Supreme Court which faulted the process leading to the judgment of the conviction and sentencing of Orji Uzor Kalu ordered the remittance of the matter for re-trial.

The argument of the defendant (Orji Uzor Kalu) is that the re-trial of the matter will amount to double jeopardy having been tried, convicted and sentenced on the same counts by the Federal High Court sitting in Lagos.