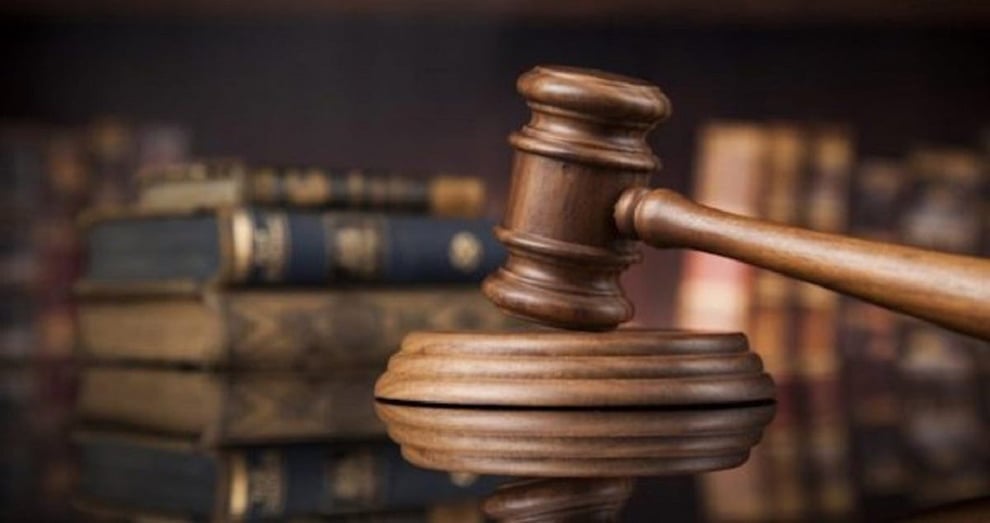 The defendant Rilwan, a resident of a Muslim area in Ibadan was arraigned on a three-count charge of conspiracy, N20.5 million fraud and conversion.

Ganiyu, however, pleaded not guilty to the charges.

The Chief Magistrate, Mr S. H. Adebisi granted the defendant bail in the sum of N10 million, and ordered him to produce two sureties in like sum.

Adebisi, thereafter, adjourned the matter till Oct. 27, for hearing.

Earlier, the Prosecution Counsel, Insp. Opeyemi Olagunju told the court that the defendant conspired with others to obtain money by false pretence and stealing.

Olagunju said Rilwan between Nov. 2021 and April 2022, with intent to defraud, allegedly obtained the sum of N20.5million from one Abeeb Adejumo under the pretence of giving him spiritual assistance knowing the same to be false.

He added that the defendant allegedly stole the money from Adejumo and fraudulently converted it to his own use.