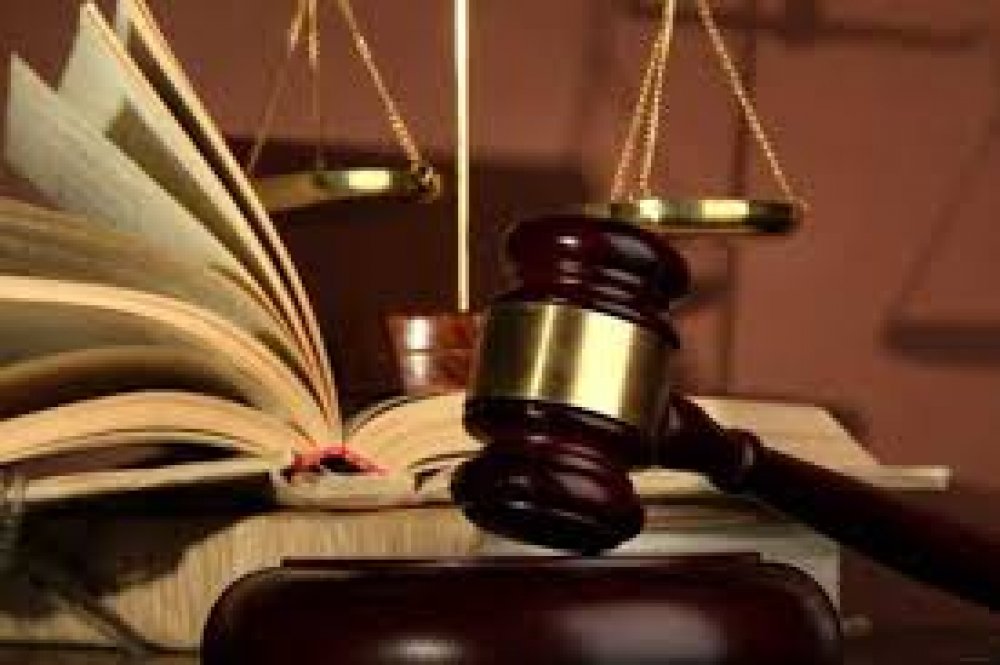 Two female journalists have been sentenced to two years in prison for reporting protests in Belarus against the country’s ruler Alexander Lukashenko.

A court in the country's capital Minsk found the two women from the opposition TV channel Belsat guilty of violating “public order’’, the country’s journalists’ association reported on its Telegram channel.

According to the report, 27-year-old reporter Katerina Bakhvalova and her 23-year-old colleague Daria Chultsova will have to go to a penal camp.

The two women arrested in mid-November hugged each other after the ruling. 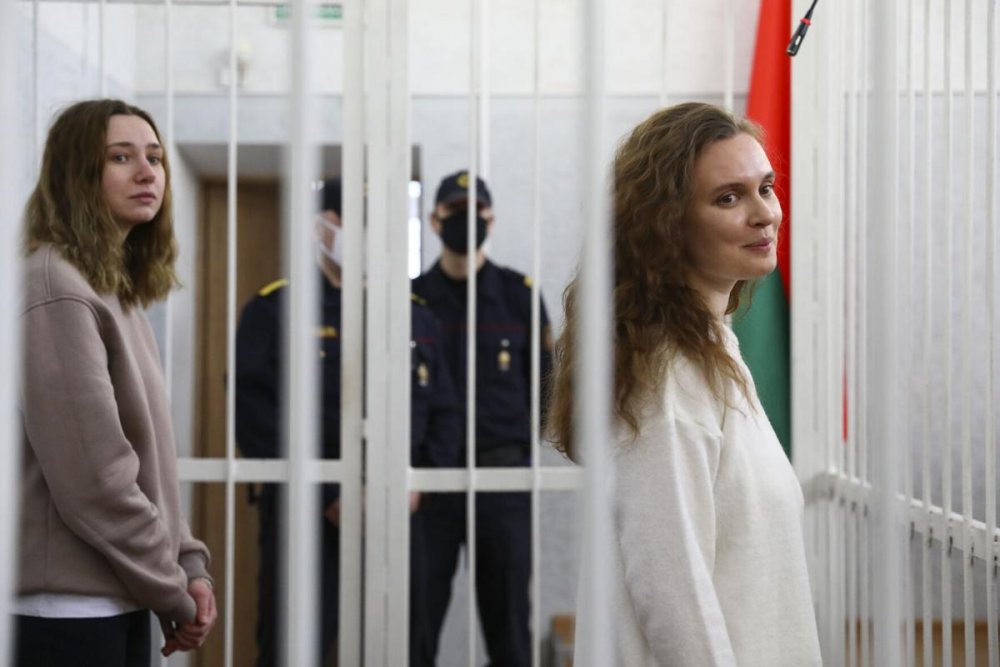 They were reporting the protests following the death of activist Roman Bondarenko.

Police arrested dozens of people, which the reporters also filmed.

Bondarenko, who was described as a “hero’’ by the democracy movement, was allegedly attacked in Minsk in November and suffered injuries so severe that he died as a result.

Afterwards, recordings of intercepted phone calls by officials circulated, which indicate state structures could have been involved.

For a long time, authorities refused to investigate the case.

Belarus has been in a domestic political crisis since the presidential election in August, which was widely considered to be rigged.

The vote triggered mass protests involving hundreds of thousands of people at their peak.

Security forces often used violence against the protesters. There were more than 30,000 arrests and hundreds of people were injured, several killed.

The authoritarian leadership has recently intensified its crackdown on journalists and human rights activists.

After 26 years in power, electoral authorities confirmed Lukashenko’s election for a sixth term with 80.1 percent of the votes in 2020.

The EU, however, does not recognize him as president.

The democracy movement sees opposition leader Svetlana Tikhanovskaya as the real winner of the election.