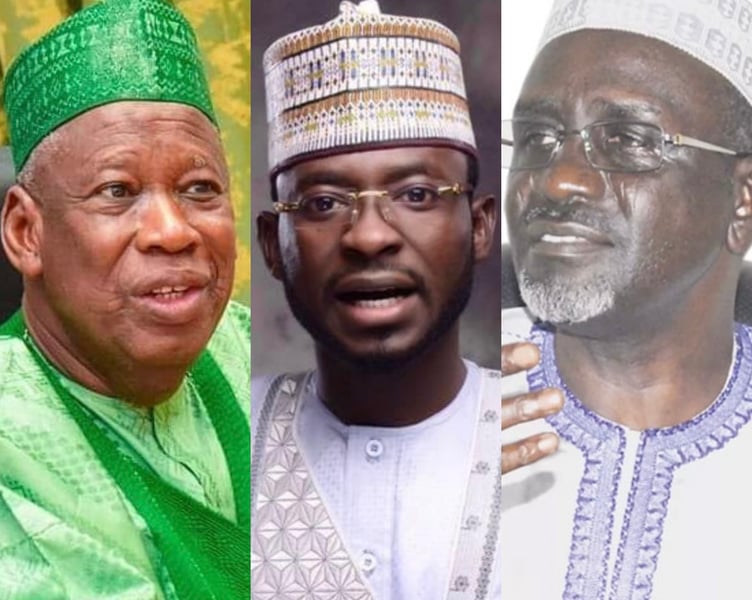 In a twist to the APC crisis in Kano, a Federal Capital Territory High Court in Abuja has nullified the congresses of the Kano State All Progressive Congress (APC) conducted by the Governor Abdullahi Umar Ganduje-led faction on Tuesday.

The presiding judge, Justice Hamza Muazu, upheld the congresses conducted by the Senator Ibrahim Shekarau-led faction of the party.

The judge ruled that the Shekarau led-faction conducted the election that was signed by the 7-man committee of the APC.

The applicants in the suit are Muntaka Bala Sulyman, with 17,980 members of the party. While the defendants are APC, as the first defendant, Mai- Mala Buni, Caretaker Chairman, Sen. John Akpanudoedehe, National Secretary and Independent National Electoral Commission, as the fourth defendant.

The court held that all the congresses conducted by the Ibrahim Shekarau-led faction is valid.