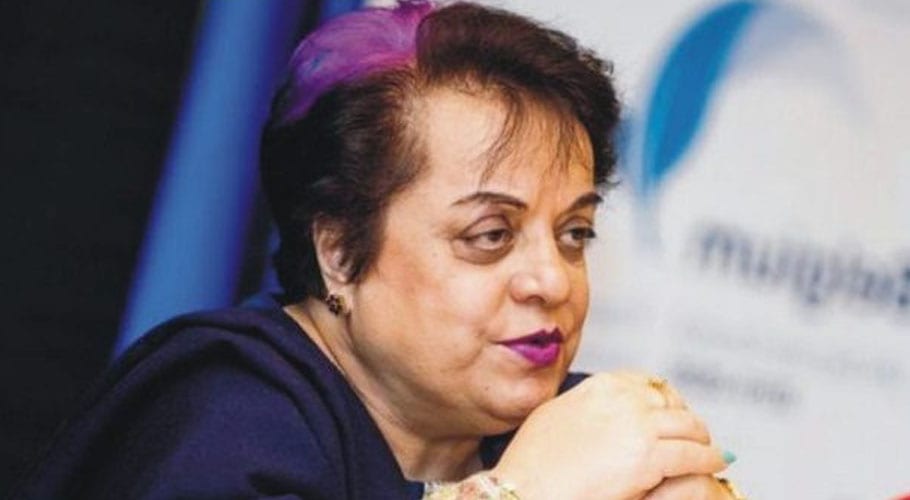 A court in Pakistan’s capital has ordered an investigation into the controversial arrest of a former human rights minister, Shireen Mazari.

Chief Justice Ather Minallah of the Islamabad High Court late Saturday ordered the probe in response to a petition from the daughter of the ex-minister.

Aljazeera says on Sunday that Mazari was arrested by police near her Islamabad home on Friday.

The Chief Justice questioned the decision by officials in Islamabad to allow police from a Punjab provincial district to make the arrest in the capital.

Hours after Mazari’s arrest, Chief Minister Hamza Shahbaz of Punjab province ordered her release and late Saturday she was brought to the Islamabad court for a hearing.

After she was released, Mazari said her mobile phone was taken and her driver beaten and blindfolded.

"I have always opposed enforced disappearances and now I know personally what the families of the disappeared go through.”

Mazari has been critical of Sharif’s government on social media since Khan’s government was toppled in a no-confidence vote in parliament last month.