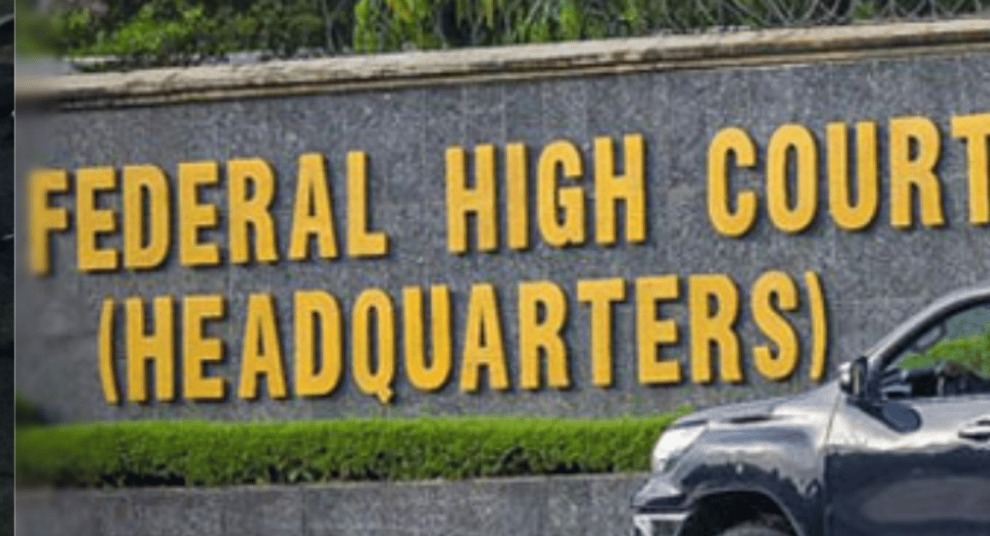 A Federal High Court, Abuja, on Tuesday has ordered that court processes be served on Rev. Father Hyacinth Alia and others in a  suit seeking to restrain the Independent National Electoral Commission (INEC) from accepting the names of candidates sent to it by the All Progressives Congress (APC) for the 2023 elections in Benue State.

Justice Emeka Nwite ordered that court processes be served on the suspended priest through the State Secretariat of the APC in Makurdi.

The order followed complaints by the plaintiff in the matter, Peoples Democratic Party, PDP, and Rt. Hon Titus Uba, through their counsel, Chief Sebastine Hon, SAN, Douglas Pepe, SAN, Harri Ogbole, SAN, Andrew Wombo, Samuel Irabor and others that the respondents had been evading service of court summons since they got wind of the suit.

The PDP cited a breach of mandatory statutory and constitutional provisions with respect to the direct primary conducted by the APC which purportedly produced the suspended priest as the gubernatorial candidate of the APC.

The PDP is seeking an order of perpetual injunction restraining INEC from accepting, recognizing or putting the name of any of the defendants on the ballot paper as candidates sponsored by the APC for the 2023 governorship election in Benue State, amongst other reliefs.

The judge consequently adjourned the matter to August 1, 2022, for a hearing of the substantive suit.