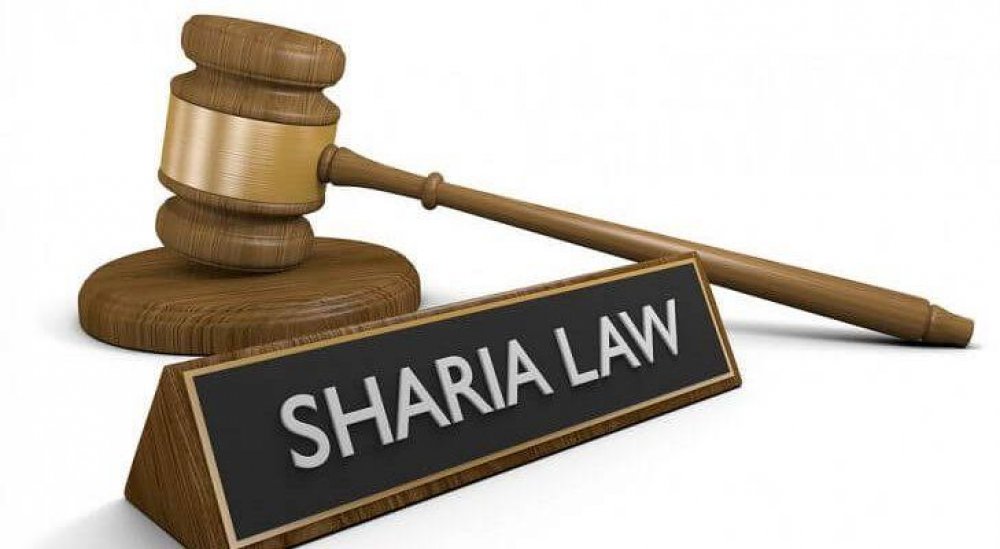 A Sharia Court, sitting in Magajin Gari,Kaduna on Wednesday ordered a teacher, Yusuf Yusuf, to end any kind of romantic relationship with his student, Zainab Muhammad.

The Judge, Malam Murtala Nasir, also ordered the teacher to pay N8,500 to the nominal complainant, Muhammad, as compensation to defray her medical bill after he assaulted her.

The Judge made the ruling following the result of an out-of-court settlement made by both parties.

Earlier, the Prosecution Counsel, Insp Ibrahim Shuaibu told court that Muhammad, reported that her teacher assaulted her at the Sabon Gari Police Station on September 5.

He said that Yusuf injured her on the face and body when he assaulted her after seeing her with a another man.

Following an investigation, the prosecution, said that the teacher had a romantic relationship with Muhammad.

The offence, he said, contravened the provisions of sections 216 and 211 of Sharia Penal Code 2002.

Yusuf pleaded not guilty to the charge.