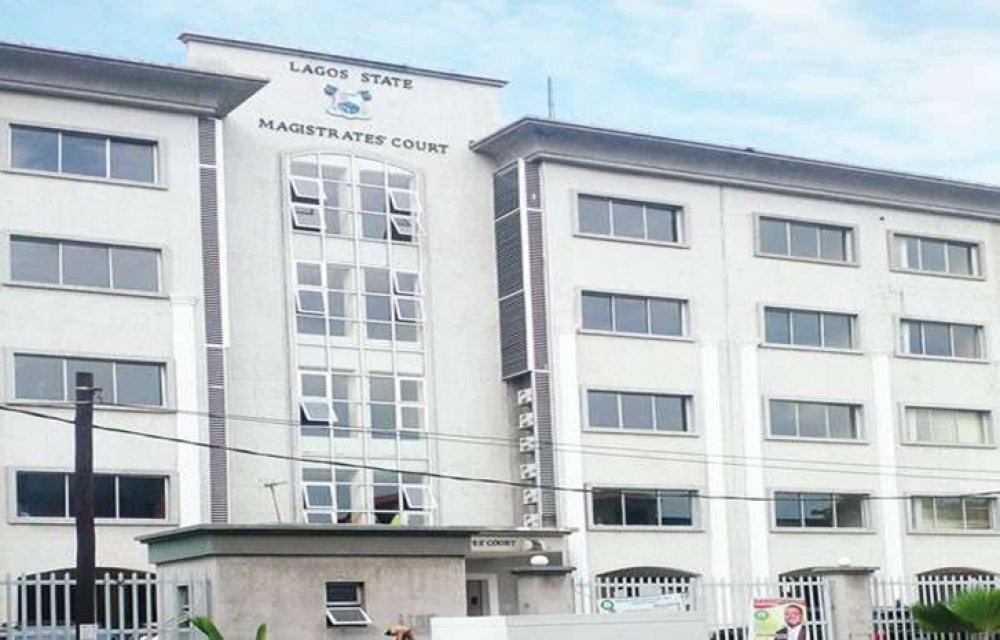 A 42-year-old man, Ismail Ganiu, who allegedly defiled his neighbour’s 16-year-old daughter, has been remanded on Tuesday by an Ikeja Magistrates’ Court in Lagos.

Ganiu, a resident at the Ikotun area of Lagos, was tried for alleged sexual assault.

The Prosecutor, ASP Bisi Ogunleye, disclosed to the court that the defendant perpetrated the crime at his residence on August 11, 2020.

He said, “The defendant called the girl into his apartment with the pretext of sending her on errands, but immediately she entered, he bolted the door, pushed her on his bed, and forcefully had sexual intercourse with her.

“The teenager struggled and tried to shout for help, but the defendant covered her mouth with cloth, and forcefully had sexual intercourse with her.

“After he was through with her, the girl rushed out of his room and raised alarm, and the defendant was apprehended and handed over to the police.”

According to Ogunleye, the sexual penetration contradicts Section 263 of the Criminal Law of Lagos State, 2015, and is punishable with up to life imprisonment.

Speaking on the case, the Magistrate, Mrs. E. Kubeinje, ordered the police to duplicate the case file and send it to the state Director of Public Prosecutions (DPP) for legal advice.

She also ordered that the defendant be remanded in Kirikiri Correctional Centre pending advice from DPP.

The case was, however, adjourned till September 9 for mention.