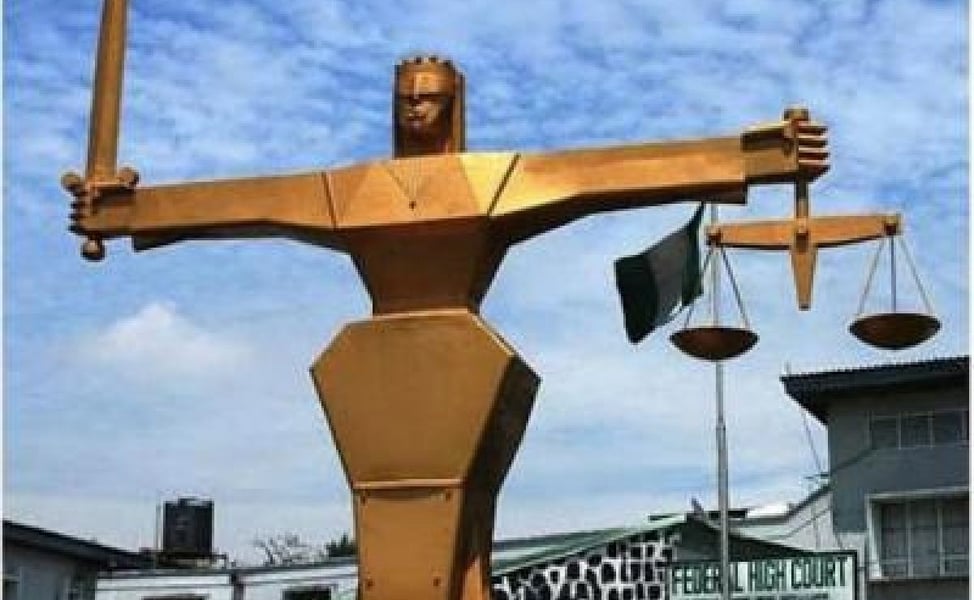 Five alleged drug barons have been remanded in prison custody by a Federal High Court in Lagos.

The suspects were arrested in the Ikorodu area of Lagos state by officials of National Drug Law Enforcement Agency (NDLEA).

The are to remain at the correctional facility in Ikoyi till January 17, 2023, when their bail application will be decided.

Officials of the NDLEA had earlierbusted a major warehouse where drugs worth over N194 billion were kept in Ikorodu, Lagos.

During the court session, the suspects pleaded not guilty to six counts charge of conspiracy, unlawful importation of 2,139.55 kilograms of cocaine, engaging in the organization, management and financing of a drug trafficking organization and unlawful possession of illicit drugs.

According to Umar Hussain, the legal representative of NDLEA, the defendants were arrested with the drugs between July and September 18 and 19, 2022 in Ikorodu.After taking their plea, the prosecutor asked the court for a trial date.

The prosecutor also urged the court to remand them in the prison custody till the determination of the charges against them.

The defence counsels, Benson Ndakara and Liliana Omotunde, asked the court to grant their clients bail in the most liberal terms.

The judge asked the head of the correctional facility send the health reports of two defendants suffering from health related issues within two weeks.