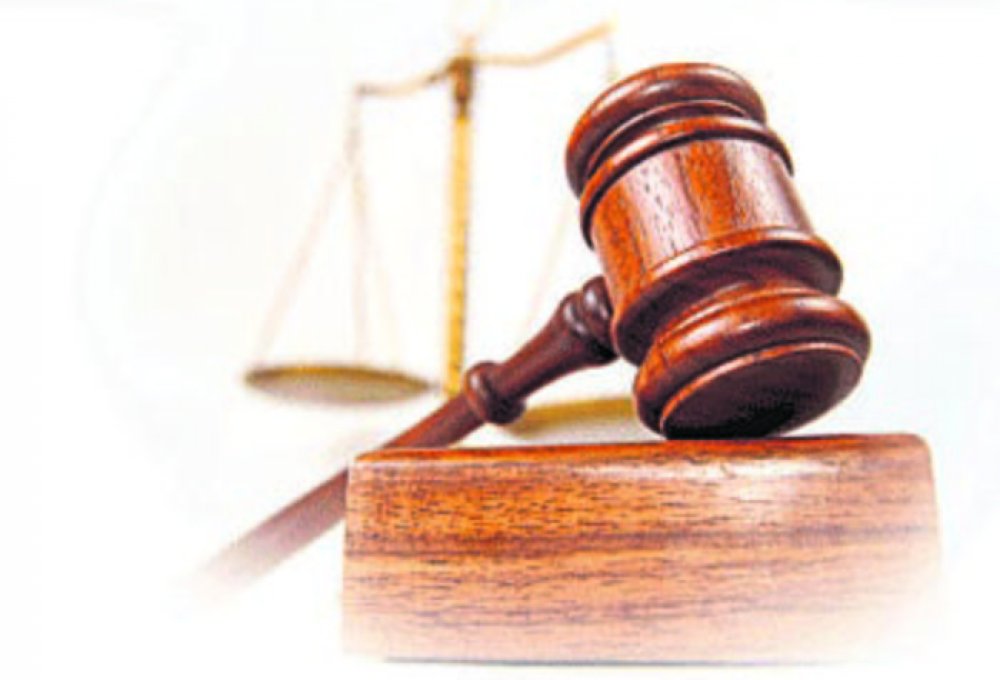 The Federal High Court, Abuja, on Monday, restrained the Zamfara House of Assembly from impeaching the Deputy Governor of the state, Mahdi Gusau.

Justice Obiora Egwuatu gave the order while delivering a ruling in an ex-parte motion with suit number: FHC/ABJ/CS/650/2021 brought by the Peoples Democratic Party (PDP), through its Lawyer, Ogwu Onoja, SAN.

Egwuatu, who ordered the defendants to maintain status quo pending the hearing and determination of the motion on notice, also stopped the house from impeaching its other members who are still in the PDP.

He directed the plaintiff to serve all the defendants in the suit before Friday and adjourned the matter until July 23 for hearing of the motion on notice.

It was gathered that Independent National Electoral Commission (INEC), APC, Senate President, Speaker of House of Representatives, Speaker of Zamfara House of Assembly, Governor Matawalle and Chief Judge of Zamfara are 1st to 7th defendants respectively.

Recalls that though Governor Bello Matawalle of Zamfara recently defected from the PDP to the All Progressives Congress (APC), his deputy, Gusau, did not.

The lawmakers in the state had threatened to impeach Gusau over activities they considered to be a threat to the security in the state which they claimed he was involved in.

The PDP, through its lawyer, had urged the court to grant its prayer in the interest of justice.

The party said the court had the inherent power to grant the order.