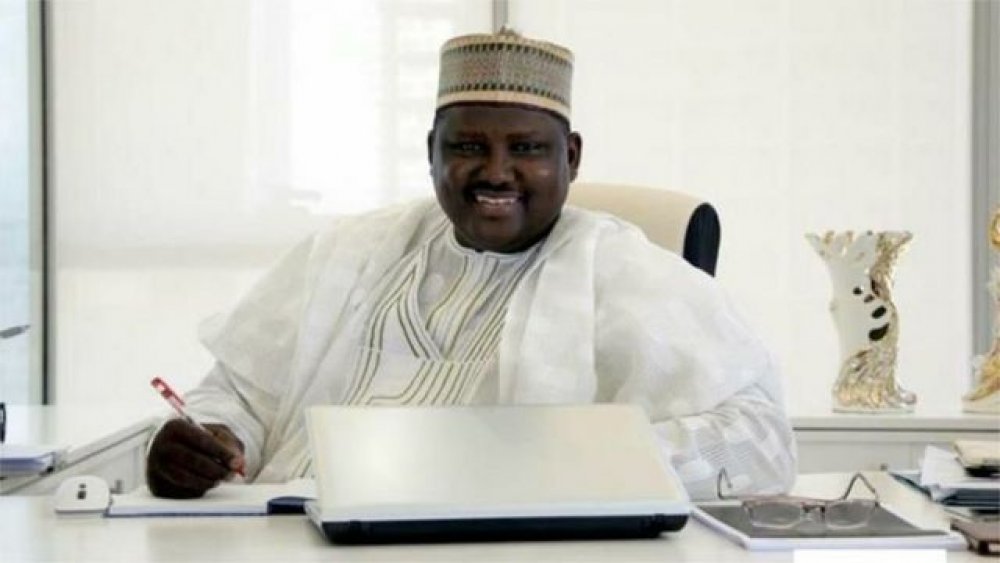 The Federal High Court, Abuja, has issued a subpoena compelling Abubakar Malami, the Attorney-General of the Federation (AGF), and Ibrahim Magu, former acting Chairman, EFCC, and others to appear in court. 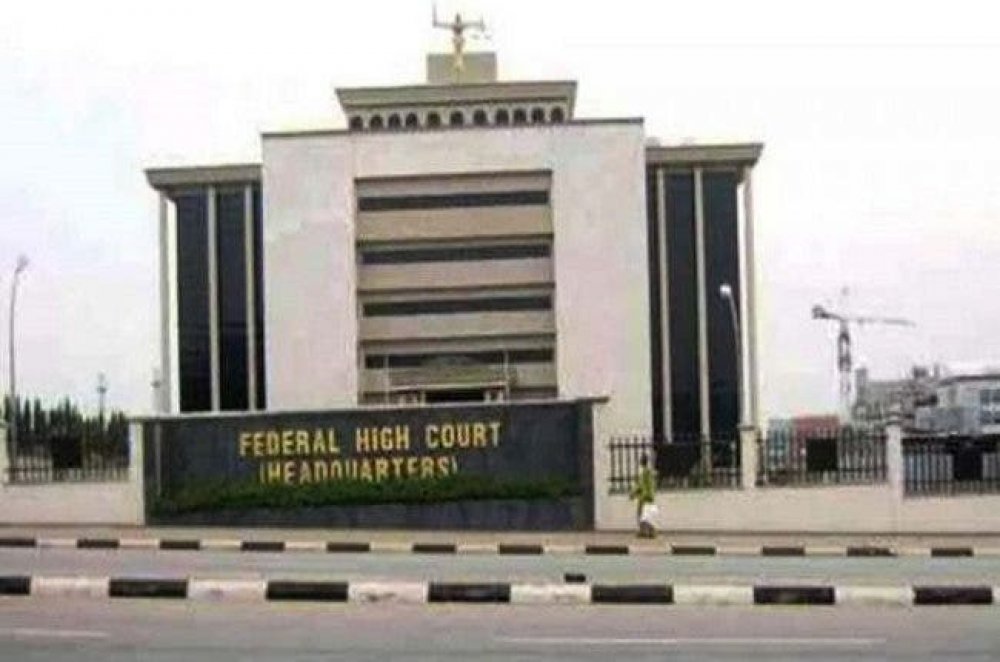 They are to testify in the ongoing case against Abdulrasheed Maina, Chairman, defunct Pension Reform Task Team (PRTT). The subpoena, signed on March 8, 2021, by the presiding judge, Okon Abang, also compels the Governor of Central Bank of Nigeria (CBN), Godwin Emefiele, and others to appear before the court on March 9, March 10, and March 11 to give their testimony.

The document addressed to Malami and Magu reads: “You are commanded in the name of the President and Commander in Chief of the Armed Forces of the Federal Republic of Nigeria to appear before this court at court 6, on 9th, 10th, 11th day of March 2021 at 9 o’clock in the forenoon, and so from day to day till the above case is tied, to give evidence on behalf of the 1st defendant.”

Recall that Maina is standing trial for allegedly laundering money to the tune of N2 billion.

The first defense witness in the case, Ngozika Ihuoma, had while giving his evidence-in-chief, alleged that EFCC under Magu misappropriated 222 property worth N1.63 trillion recovered by the Maina-led PRTT. He alleged that Magu had sold most of the property to his friends and associates.

Ihuoma had also told the court that AGF and the National Security Adviser (NSA) met with Maina in Dubai, United Arab Emirate (UAE) in January 2016.

“After the meeting in Dubai, Maina gave the delegation intelligence report that led to the recovery of N1.3 trillion out of the N3 trillion promised to recover,” the witness said.