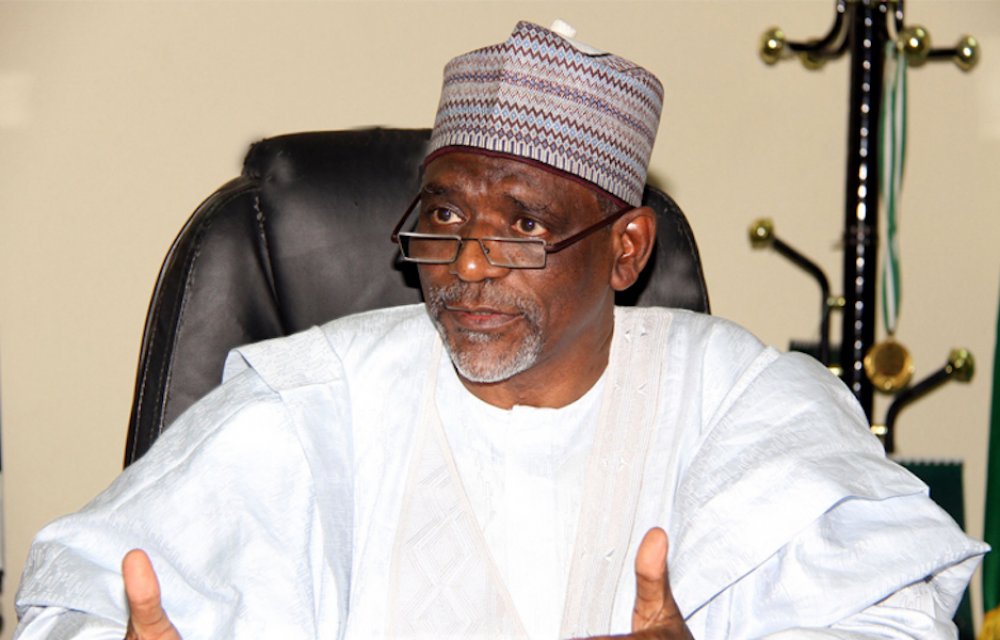 The Presidential Task Force on COVID-19 (PTF) has insisted that all schools from Primary level to University will be allowed to resume on the 18th o January 2021.

According to The Punch, the decision to re-open schools in the country was taken after due consultation between the ministry of education and key stakeholders in the education sector.

Confirming the development, the Minister of Education Adamu Adamu revealed that his ministry has resolved to stick with the January 18th resumption date despite agitation by some groups requesting that the resumption date be shifted in the heat of the second wave of COVID-19.

Adamu said: "You will recall that at the Monday briefing of the PTF, I mentioned that the task force directed our ministry to review the January 18 planned resumption date and come back with a decision on whether to retain it or further extend the school closure.

“Apart from that, we decided to also consult with other stakeholders, like state commissioners for education. We have also done that.

“The outcome of our consultation is that majority of the stakeholders want the January 18 resumption date to remain.

“So, it is now our collective decision that the resumption should remain January 18. We intend to make the formal announcement either today (Thursday) or tomorrow (Friday).”