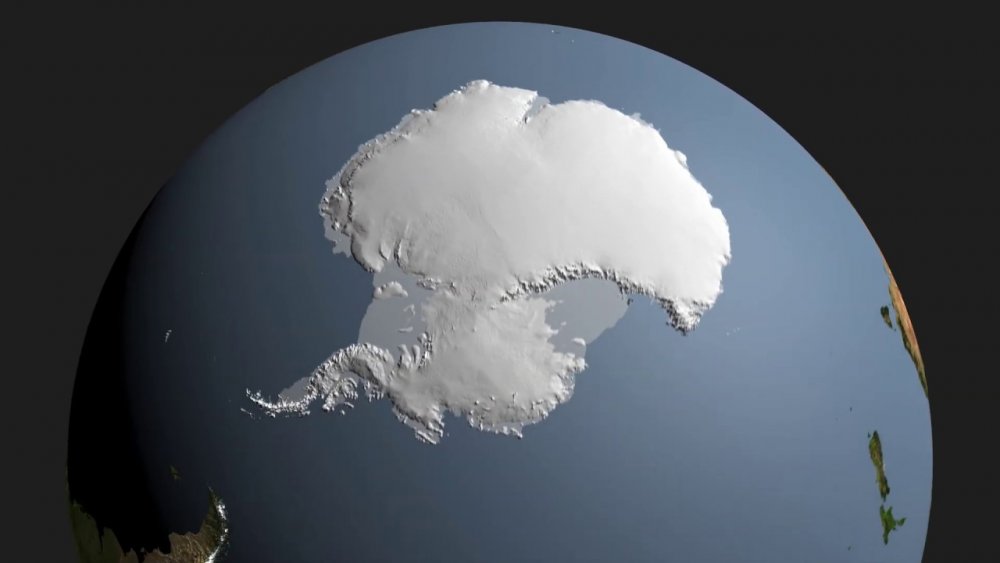 Antarctica, located at the Southern hemisphere of the earth and once the only continent free of COVID-19 has finally recorded its first-ever case with 36 infections.

Those infected were reported to be people stationed at a Chilean research base which consist of 26 members of the Chilean army along 10 maintenance workers.

Spanish-language media reported the outbreak at the General Bernardo O’Higgins Riquelme research base on Monday.

The Chilean army in a statement said: “Thanks to the timely preventive action… it was possible to relieve said personnel, who, after being subjected to a medical control and the administration of a PCR test ... turned out to be positive for Covid-19,” according to Newsweek. It reported that three crew members on a ship providing support to the base have also tested positive since returning from their mission to Antarctica.

The 36 individuals who tested positive have since been evacuated to the city of Punta Arenas in Chile, where they are reported to be under isolation and in good condition.

General Bernardo O’Higgins Riquelme is one of 13 Chilean bases on the island, the ABC reports.

Trying to keep the virus at bay in Antarctica has come at a cost. All major research projects in the Antarctic have been halted. As a result, research by scientists around the world has been interrupted.

While the continent has no permanent residents, it 1,000 researchers and other visitors stayed on the island over winter, according to the Associated Press.

In March, as the world locked down in response to Covid’s rapid spread, the Antarctic programs agreed the pandemic could become a major disaster. With the world’s strongest winds and coldest temperatures, the continent roughly the size of the United States and Mexico is already dangerous for workers at its 40 year-round bases.

According to a document by the Council of Managers of National Antarctic Programs seen by the Associated Press: “A highly infectious novel virus with significant mortality and morbidity in the extreme and austere environment of Antarctica with limited sophistication of medical care and public health responses is high risk with potential catastrophic consequences.”