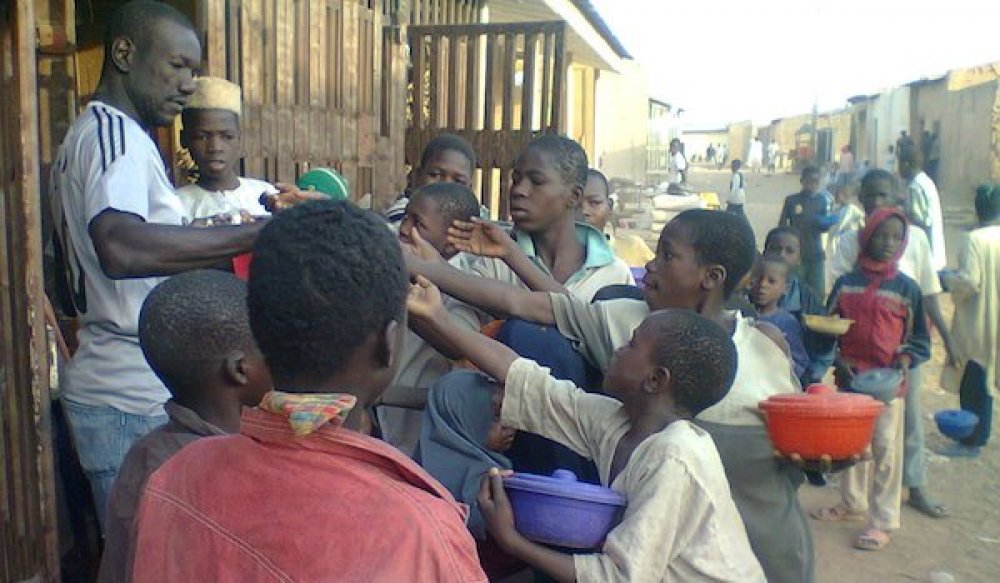 The Indigenous People of Biafra, IPOB, on Monday condemned the repatriation of almajiris to their home states, stressing that “Arewa political elite and elders created and groomed almajiri for their selfish gain” and must live with it.

While calling the repatriation a ploy by some Northern elite to “dispatch alamajiri to our land under the guise of repatriation,” the group, in a statement by its Media and Publicity Secretary, Comrade Emma Powerful, insisted that the movement is the easiest way to export Coronavirus from Kano to other parts of the country.

“We wish to draw the attention of Biafrans and the world at large over the ploy by some Northern elements to export coronavirus from its Kano epicenter to other parts of Nigeria particularly Biafra land.

“Those behind this evil plot are currently pursuing its actualisation under the guise of repatriation of almajiris to their home states,” Powerful alleged, vowing that “We shall stoutly resist this move.”

The group accused the Northern leaders of opening their borders and allowing free movement when governors from other parts of the country were busy checking the infiltration of the disease into their states.

“Instead of locking down to stem the spread as was done by all states in South East and South West, Northern leaders opened their borders and allowed free movement of their people many of who are now infested with the pandemic. Now they intend to infest the rest of us with the virus under the guise of repatriation of almajiris. We won’t allow this evil plot as no almajiri is from Biafra Land.”

Powerful, therefore, urged everybody in South East including politicians, businessmen and women as well as students, churches and all the stakeholders to stand up and stop the move.

“Our land cannot be a depot for alamajiri. Let them stay in North where they were incubated. Everybody knows that alamajiris are wanderers causing uprising, mayhem and crises in the whole of North. Most of the attacks against Christians and Biafrans living in the North as well as Christian communities in the North were traceable to them,” he said.

IPOB went on to warn the South East governors, Pan Niger Delta Forum, PANDEF, and the Ohanaeze Ndigbo not to allow South East to be used as a dumping ground for coronavirus.

“Arewa political elite and elders created and groomed alamajiri for their selfish gain. Therefore, they must live with their creation because we are going to allow them to infect us,” the statement concluded.