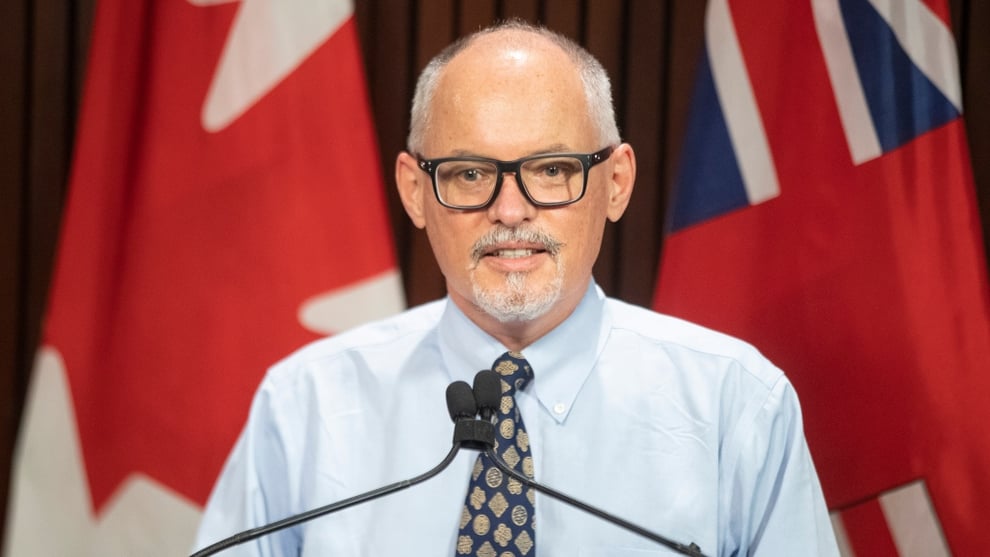 The Ontario Government, on Sunday, announced two confirmed cases of the omicron variant of the coronavirus in Ottawa.

"Today, the province of Ontario has confirmed two cases of the omicron variant of COVID-19 in Ottawa, both of which were reported in individuals with recent travel from Nigeria. Ottawa Public Health is conducting case and contact management and the patients are in isolation," the statement said.

According to CBC Canada, these are the first cases of the omicron variant confirmed in Canada, coming just days after the country implemented new travel restrictions on foreign nationals who had visited several countries in southern Africa over the preceding two weeks.

The omicron variant was first identified by South African researchers and has provoked global concern.

According to the World Health Organization (WHO), it is a variant of concern which is being linked to a rapid rise of cases in a South African province.

According to the statement from Ontario Health Minister Christine Elliott and Dr. Kieran Moore, the best defence against the omicron variant is stopping it at the border. In addition to the measures recently announced, the federal government needs to take the necessary steps to mandate point-of-arrival testing for all travellers irrespective of where they're coming from to further protect against the spread of this new variant.

The provincial government urged residents to get vaccinated, including with booster doses, and to continue following public health guidance.