COVID-19: Chelsea Hit With Coronavirus Wave Of Positive Test Ahead Of New Season, Other EPL Teams 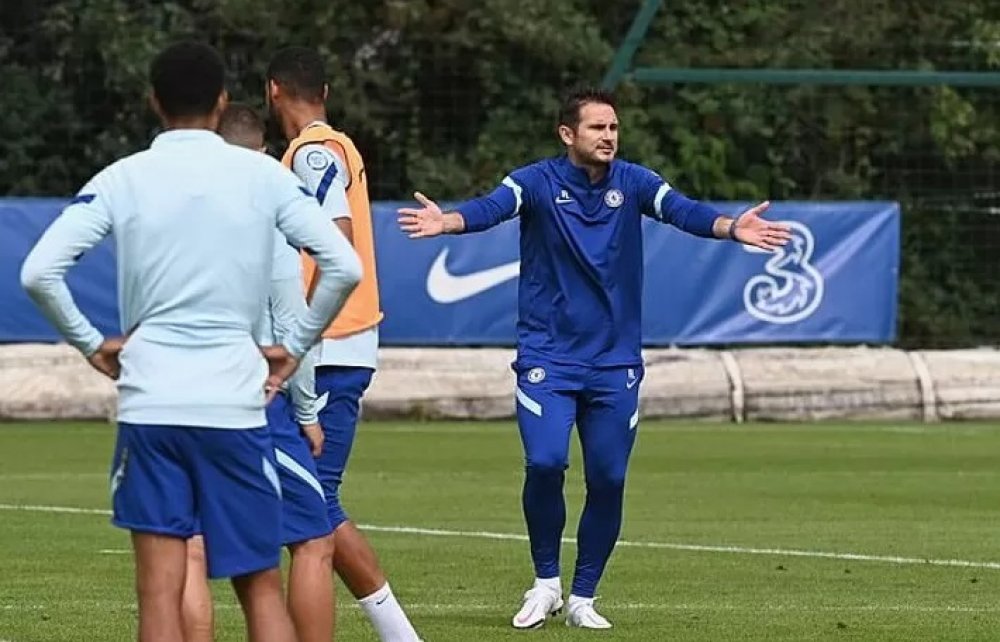 Chelsea has been hit with waves of coronavirus positive test results as they prepare for the new season after the recent test conducted in the team and has thrown their pre-season preparations in turmoil. Frank Lampard has done major signing with Hakim Ziyech, Timo Werner, and their latest acquisition, Ben Chilwell.

The Blues have spent big for the new season and maybe in contention to challenge for the EPL glory but the new coronavirus hit may slow down the process.

It is a different thing to buy big names and another very huge task to gel them into a team, pre-season offers this opportunity and Chelsea face a race of time to do build the team spirit and chemistry with the new positive results coming out of Stamford Bridge. 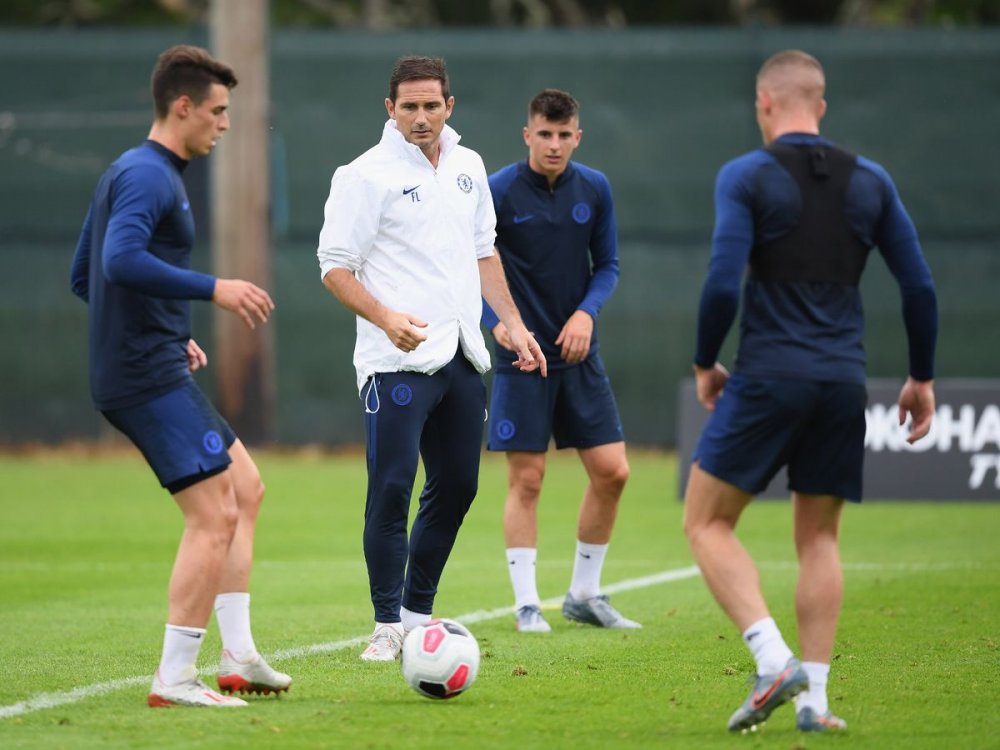 The West London team confirmed numbers of positive tests to COVID-19 and the players are already in quarantine to prevent further spread of the virus within the squad or outside to other clubs since players do have an association with other players from other clubs.

The Identity of the players is still in the air but further words will be expected out of the Chelsea camp in subsequent weeks.

There had been spikes in the virus spread among clubs in the league even before Chelsea players underwent their tests - 14 players have been recorded o be tested positive from 12 different clubs in the English top flight. These clubs include Sheffield United, Brighton and West Ham (which also a London club)