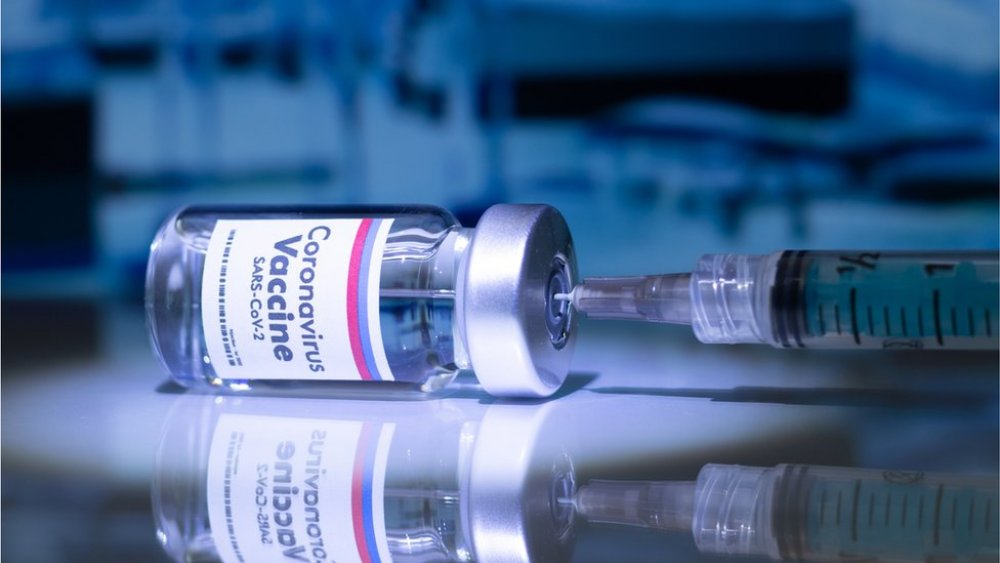 The European Commission has launched a scheme to monitor the bar exports of COVID-19 vaccines produced in the European Nations (EU) plants, amid a row with British-Swedish drugs giant AstraZeneca.

The Vice President of the EU Commission, Valdis Dombrovskis made this known to journalists on Friday.

Speaking to the press, he said: “We paid these companies to increase production and now we expect them to deliver.”

“Today’s measure has been adopted with the utmost urgency. The aim is to provide us immediately with full transparency And if needed, it also will provide us with a tool to ensure vaccine deliveries.”

He said they expected the order to come into effect on Saturday after its publication in the official journal. The emergency measure is initially for six weeks but is intended to then continue until at least the end of March.

The European Commission on Friday launched a scheme to monitor and in some cases bar exports of vaccines produced in EU plants, amid a row with British-Swedish drugs giant AstraZeneca.

Meanwhile, the move was firmly criticised by the World Health Organisation (WHO) and risked stoking conflict with the UK just weeks after London and Brussels sealed a trade deal.

WHO said the move was part of a “very worrying trend” that could jeopardise the global supply chain for vaccines.

According to WHO assistant director for access to medicines and health product, Mariangela Simao" “It is not helpful to have any country at this stage putting export bans or export barriers that will not allow for the free movement of the necessary ingredients that will make vaccines, diagnostics and other medicines available to all the world.”

The EU’s plan applies only to those coronavirus vaccines that are covered by advance purchase agreements between drug companies and the European Commission.

Those firms in the EU will have to apply for an authorisation to export doses meant for countries outside the bloc and show their export records for the previous three months. A response would normally be given within 48 hours, though that could be extended if necessary.

Most non-EU countries in and around Europe, such as Switzerland, those in the Balkans or micro-states like Monaco, are exempted from the measure.