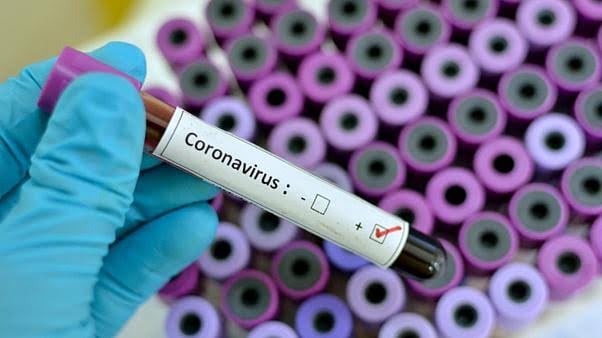 India has been plunged into fear following the spread of the Omicron variant of coronavirus in the country.

The country reported on Wednesday that nearly 800 Omicron cases were reported as the number of COVID-19 infections rose by 9,195 cases.

According to the country’s government data, New Delhi reported the highest Omicron cases so far, with 238 cases, while the state of Maharashtra, Mumbai, which witnessed a brutal second wave of COVID-19 earlier this year, reported 167 cases.

Aljazeera reported that Satyendar Jain, Delhi Health Minister said in a statement on Wednesday that;

“The coronavirus cases have increased with the arrival of international flights."

Also, the health minister of Maharashtra, Rajesh Tope, declared that;

"It was worrying to see the number of cases increasing in the state. The state positivity rate is at 4 percent. If this goes above 5 per cent, then we will have to think about imposing new restrictions."

The country fears another wave, with many of the states imposing travel restrictions, having screened at airports and sending out public health warnings to citizens.

Earlier, New Delhi had banned large gatherings for Christmas and New Year, and many other states also announced restrictions on night curfews and vaccination requirements at stores and restaurants. In the state of Karnataka, a night curfew from 10 pm to 5 am was imposed until January 7.