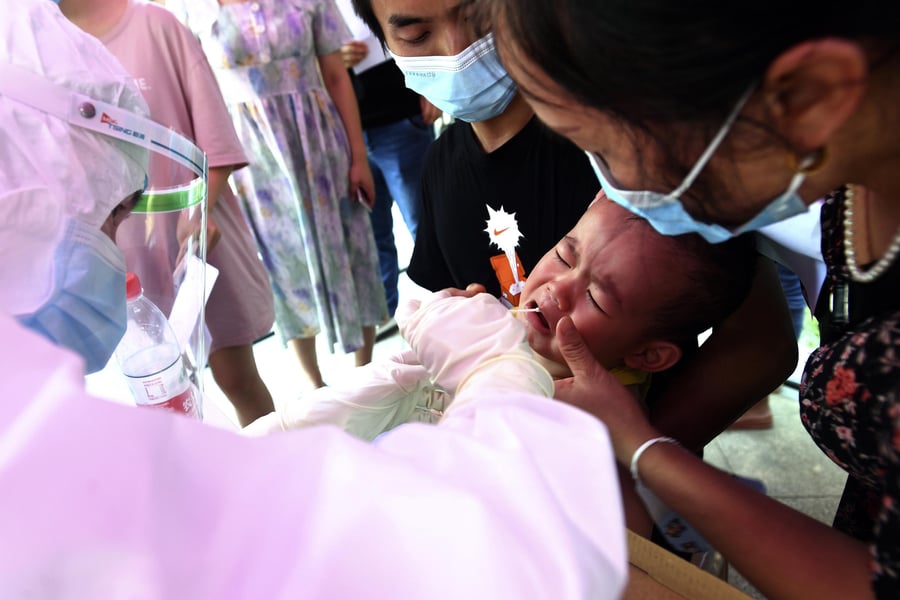 The world will never forget the devastating effects of the coronavirus pandemic that started in 2019. Thankfully, the virus is under control and humanity is beginning to prepare for life after a long time of isolation.

While COVID-19 took the world by surprise, the world is no stranger to pandemics as there have been others before the present one.

Before we take a look at the ones that came before, it is important to know what a pandemic is.

What is a Pandemic?

A Pandemic is a disease that affects a wide geographical area and a large proportion of the population. It is basically an epidemic that spreads to more than one continent.

Over the years, the world has survived several outbreaks of pandemics which have a long-lasting impact on the human race.

Below are some of the pandemics that have impacted the globe:

According to the World Health Organisation (WHO), the Marburg Virus was first identified by scientists in 1967, when small outbreaks occurred among laboratory workers in Germany who were exposed to infected monkeys imported from Uganda. 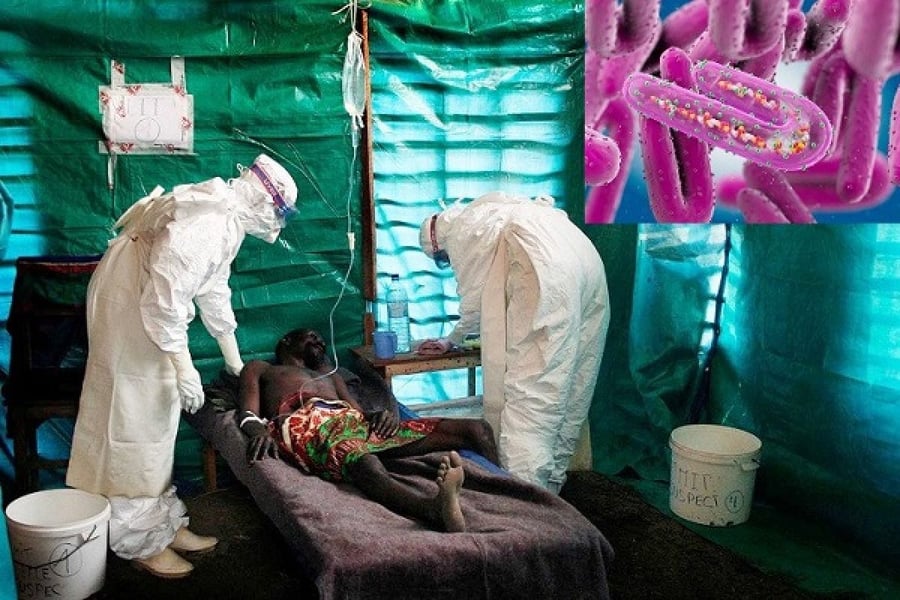 Nausea, vomiting, chest pain, and sore throat might appear in a person infected with the virus. Symptoms may become increasingly severe and can include jaundice, inflammation of the pancreas, severe weight loss, and multi-organ dysfunction.

The first Marburg Virus in West Africa identified in August 2021 was the case of a male from Southwestern Guinea who developed a fever, headache, fatigue, abdominal pain, and gingival hemorrhage.

The outbreak lasted for six weeks and while there were 170 people diagnosed with the symptoms, only one case was confirmed.

If one is infected with the virus, it is impossible for such a person to be treated since there is yet to be a licensed treatment proven to neutralise the virus, but early professional treatment of symptoms like dehydration considerably increases survival chances.

HIV/AIDS was first identified in the Democratic Republic of Congo in 1976 and since 1981, HIV/AIDS has proven itself as a global pandemic, killing over 36 million people. 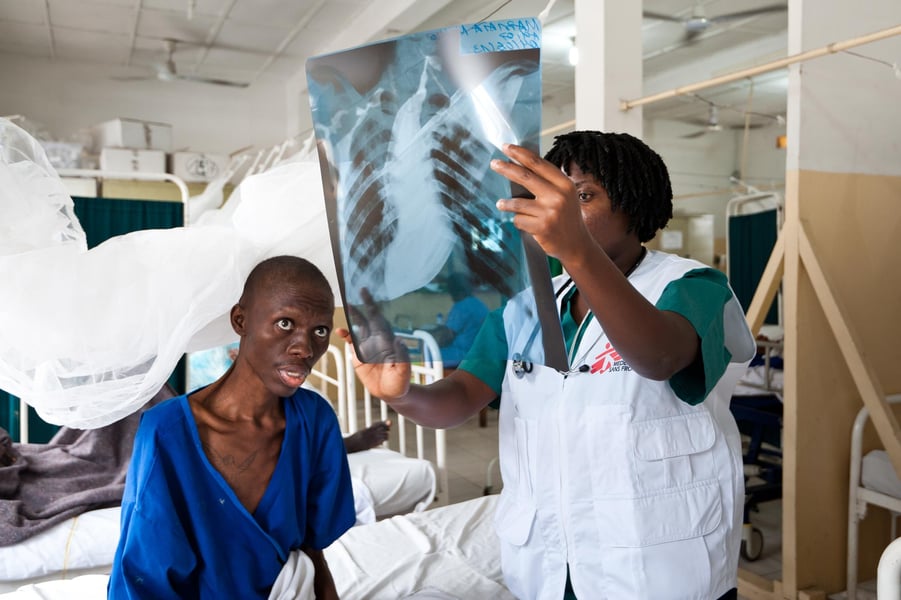 An AIDS patient being attended to

According to scholars, presently, people living with HIV/AIDS are between 31 and 35 million, of which the vast majority of these people are those in Sub-Saharan Africa, where 5% of the people are infected which is approximately 21 million people.

As awareness has grown, new treatments have been developed that make HIV far more bearable.

Many of those infected go on to live productive lives, thereby making the death rate of people infected drop from 2.2 million to 1.6 million between 2005 and 2012. 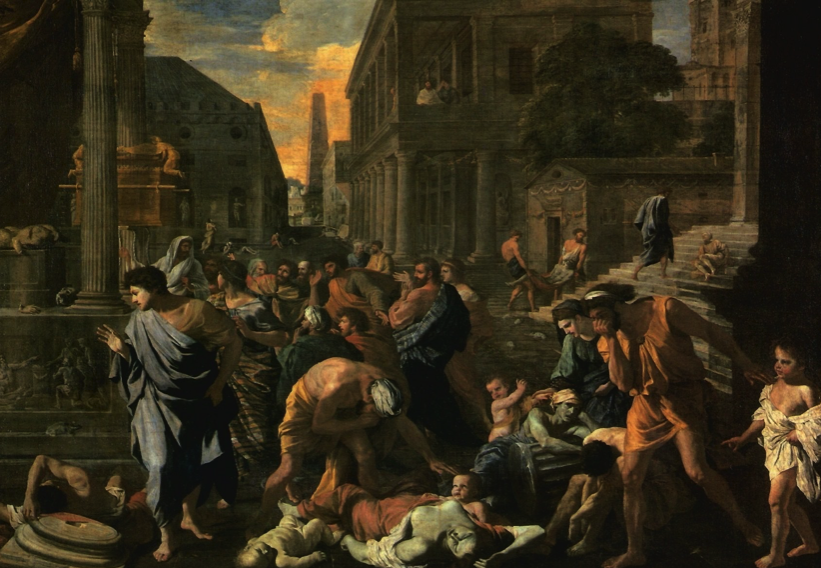 An artistic representation of the Antonine Plague

From historical sources, the disease still remains unknown to date, but from the description of the symptoms that included fever, skin eruption, and rashes, scholars predict that it was either smallpox or measles.

Whatever the case might have been, it was likely spread by Roman soldiers who were returning from campaigns in the Near East. During this period, this disease claimed the lives of about 5-10 million people.

One of the deadliest pandemics in human history is Cholera. It is an infectious disease caused by a bacteria called Vibrio Cholerae.

Vibrio Cholerae is a bacteria that often lives in water, especially the ones that are somewhat salty, such as coastal areas. People are infected with this virus after consuming or drinking liquids contaminated with the bacteria

Over the years, this bacteria has been the cause of seven major pandemics. The first cholera outbreak emerged in Asia and Europe and it lasted for seven years which was the year 1817 to 1824. 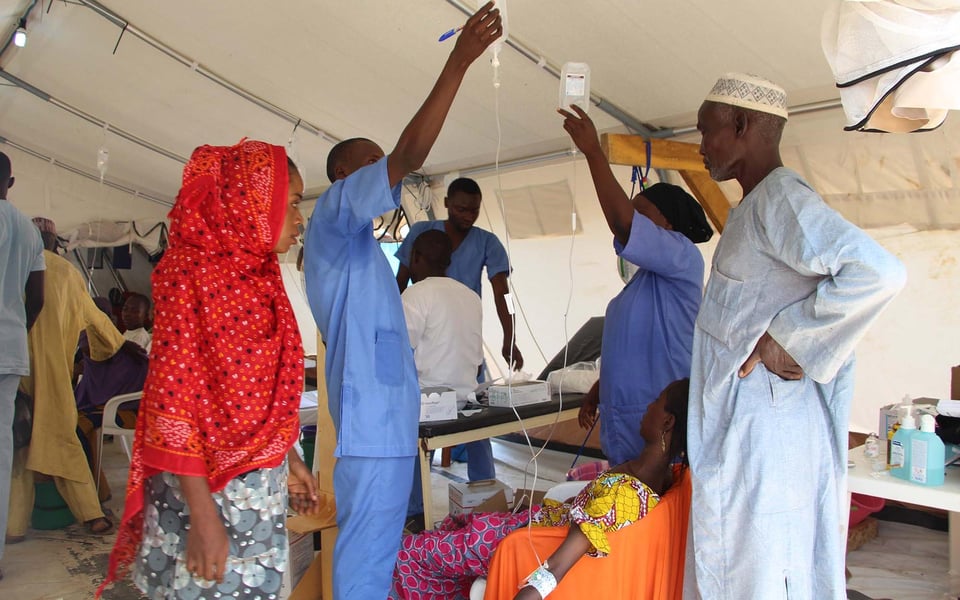 In 1830, cholera had made it to North America which lasted for 6 years.

The entire public got really scared of the disease and lost trust in the authority figures, especially the doctors, and people began to think that victims taken to the hospitals were killed by doctors.

The third cholera pandemic was the deadliest because it had now made it to the whole world, stretching from 1846 to 1860 which lasted for 16 years, claiming millions of lives.

The fourth and fifth cholera pandemic which occurred from 1863 to 1875 and 1881 to 1896 was not as severe as the previous pandemics but was still a deadly outbreak as Hungary suffered 190,000 deaths.

Also, nearly 1.5 percent of the population in Hamburg was lost due to the cholera outbreak in 1892.

The pandemic died out 38 years later as history has it that this might probably be because of the severe winter from 1924 to 1950, which might have killed the bacterium living in water supplies.

Unlike the previous pandemics which all emerged in Asia, the seventh and ongoing cholera pandemic started in 1961 in Indonesia.

In 1990, the larger percent of all cholera cases reported to the World Health Organisation were from the African continent.

According to the World Health Organisation, each year, cholera infects 1.3 to 4 million people around the world. killing 21,000 to 143,000 people.

This virus emerged in China in December 2019 in Wuhan city of China.

In the first few months of the outbreak, global health officials and government authorities were unsure of how the coronavirus would spread. 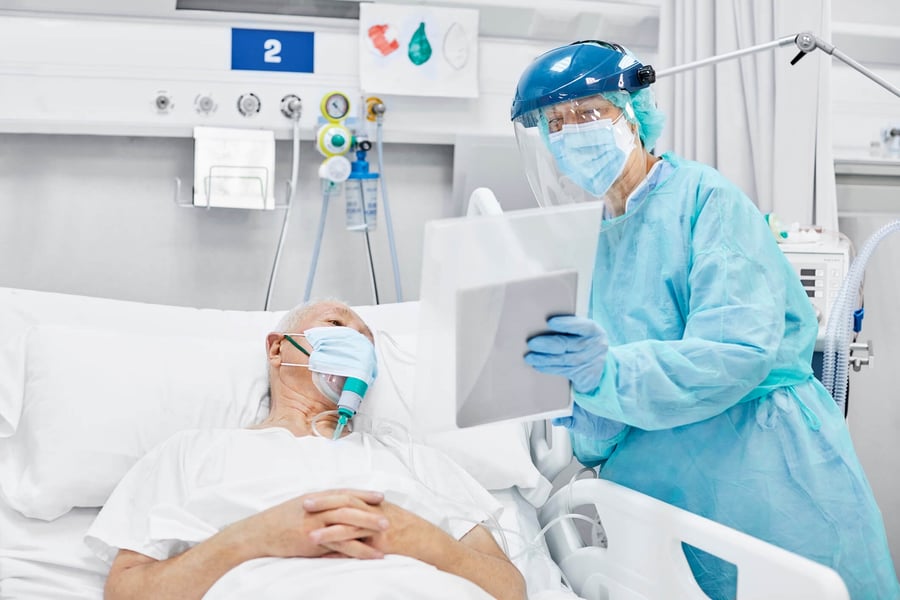 A doctor with a COVID-19 patient

The pandemic became a great challenge and a global health crisis of our time as it has affected millions of people who are sick or are being killed due to the spread of this disease to nearly all the countries in the world.

The most common symptoms of this virus include cough, fatigue, sore throat, muscle pain, and loss of smell or taste. This deadly virus has killed more than 1.6 million people worldwide and has sickened more than 76 million people.

The escalation of this virus made some countries adopt a lockdown strategy including Nigeria. Fortunately, as of the time of this writing, the virus has continued to decline, and most countries have relaxed their compulsory mask mandate.