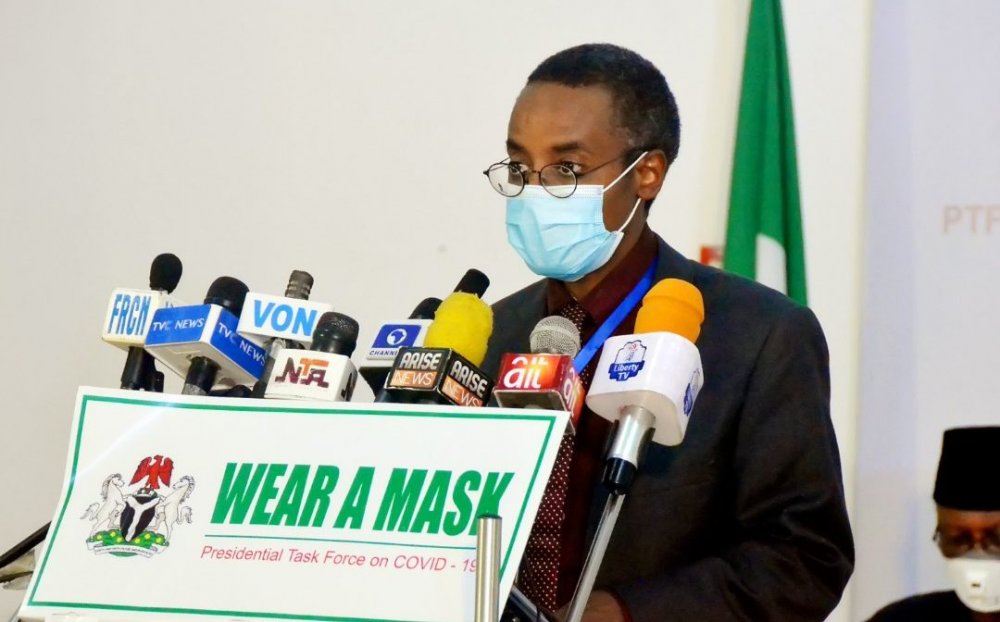 The Presidential Task Force (PTF) on COVID-19 has revealed that the January 18 fixed for the re-opening of schools remains unchanged despite the upsurge in statistics of fresh cases recorded,

Making this disclosure on Tuesday, Sani Aliyu, the National coordinator of the PTF who stated this while appearing on TVC said the schools will resume at the fixed date except the Federal Ministry of Education comes up with a fresh directive,

“So, for the moment, it is still January 18 until the Ministry of Education comes back either with an alternative date or reconfirm that.”

Recall that the Minister of Education Adamu Adamu had on Monday said that the the Federal Government will be reviewing the date it earlier fixed for the resumption of schools across the Federation.

The Federal government had earlier in December asked schools across the Federation to resume on January 18.

Adhearing to the drective, several states  directed schools to resume on January 18.

However, in the  heat of the second wave of COVID-19, some states asked schools to close down indefinitely.

While some institutions had resulted to adopting virtual means of learnig, others are patiently awaiting the Federal government approved date for the re-openoing of schools in the country.