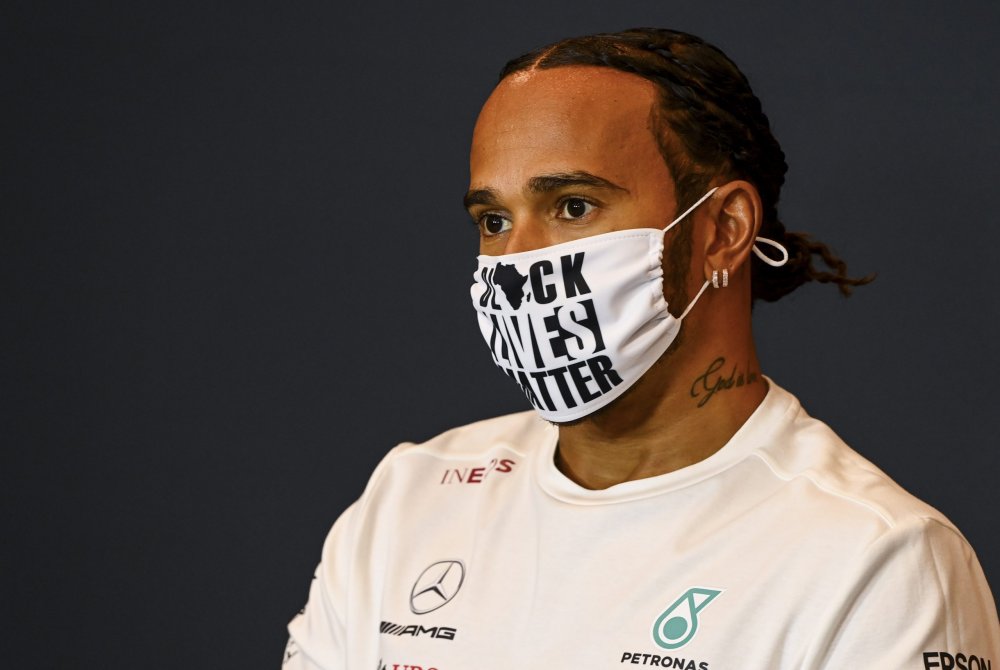 AllNews understands that Hamilton who is a Mercedes driver was reported to have “mild symptoms” on the morning following Sunday’s Bahrain Grand Prix where he claimed his 11th win of the season.

An F1 statement said: “The FIA, Formula One, and Mercedes Team can today confirm that during mandatory pre-race PRC testing for the Sakhir Grand Prix, Lewis Hamilton has tested positive for COVID-19.

"In accordance with COVID-19 protocols, he is now isolating. All contacts have been declared. The procedures set out by the FIA and Formula One will ensure no wider impact on this weekend’s event.”

The F1 Sakhir, which is scheduled for the weekend of the first week of December 2020, will carry on without Lewis as he is set to isolate for a 14-day period and would still undergo further tests to know if he has recovered or not.

It will be the first Grand Prix Hamilton has missed in his 14-season career, ending a record run of 265 consecutive starts.

In a statement on Tuesday, Mercedes said: "The Mercedes-AMG Petronas F1 Team regrets to announce that Lewis Hamilton has tested positive for COVID-19 and will be unable to take part in this weekend's Sakhir GP.

"However, he woke up on Monday morning with mild symptoms and was informed at the same time that a contact prior to arrival in Bahrain had subsequently tested positive.

"Lewis, therefore, took a further test and returned a positive result. This has since been confirmed by a retest".