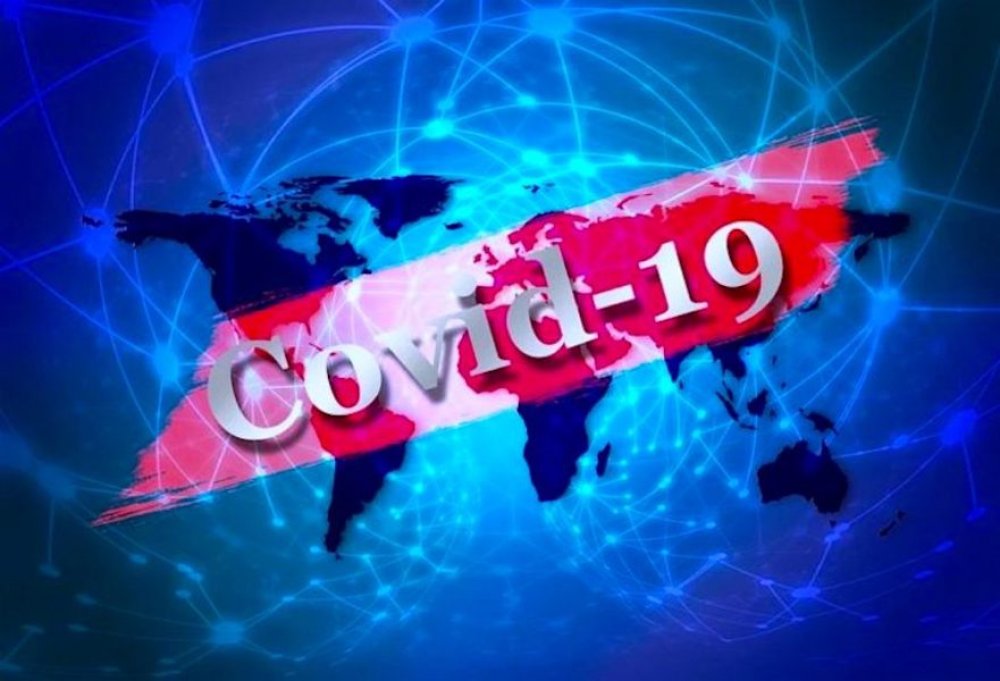 The Nigeria Centre for Disease Control (NCDC) on Friday announced that Nigeria’s COVID-19 infections have surpassed 160,000 about a year after the country detected the first case of the infectious disease.

The health agency who made this known via its verified official Twitter handle on Friday night said 399 new cases were reported, raising the number of infections in the country to 160,332.

Meanwhile, Friday's tally confirmed by the agency is higher than the 287 recorded on Thursday, this is according to the update on the NCDC website.

After reporting an average of over 1,000 infections daily between December 2020 and January, infection figures have relatively reduced with daily cases hovering between 195 and 709 in the past two weeks.

Eight people also died from the disease on Friday, raising the fatality toll to 2,009.

READ ALSO: COVID-19: Sanwo-Olu Vaccinated Alongside Others, Debunks Side Effect

Lagos had the highest toll on Friday with 101 new cases, almost half of the days total. The city is the most affected by the disease in Nigeria.

Since the pandemic broke out in Nigeria in February last year, the country has carried out over 1.6 million tests.

More than two-thirds of the 160,000 people infected by COVID-19 in Nigeria have recovered after treatment.

According to NCDC data published Friday night, a total of 144,059 people have recovered after treatment.

Meanwhile, over 18,000 infections are still active in the country.

Last Friday, Nigeria commenced the vaccination of its citizens after receiving almost four million doses of the Oxford/Astrazeneca vaccines.