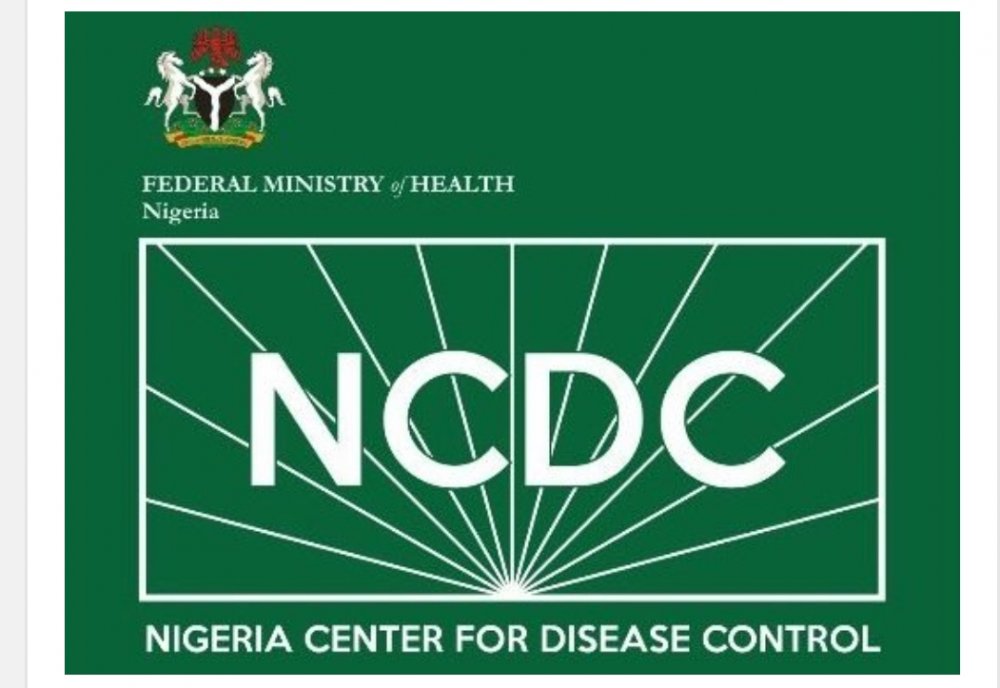 The NCDC in an update posted on its website on Monday morning said the new infections had raised the country’s total infection tally to 167,066.

According to report, while some countries such as the United States, Brazil, and India are witnessing a resurgence of the virus, Nigeria has witnessed a massive reduction in the rate of infection from an average of more than 1,000 daily cases between December 2020 and February 2021, to less than 100 in the past month.

The seven additional cases were reported from only three states, namely: Lagos 3, Kwara 3, and Rivers 1.

The NCDC noted that Sunday became the tenth consecutive day that the country recorded zero fatality from the disease.

According to the agency, at least 3.8 million deaths have been registered globally due to the pandemic with the country taking a share of more than 2,000 deaths so far.

It added that a multi-sectoral national emergency operations centre (EOC), activated at Level 2, continues to coordinate the national response activities.