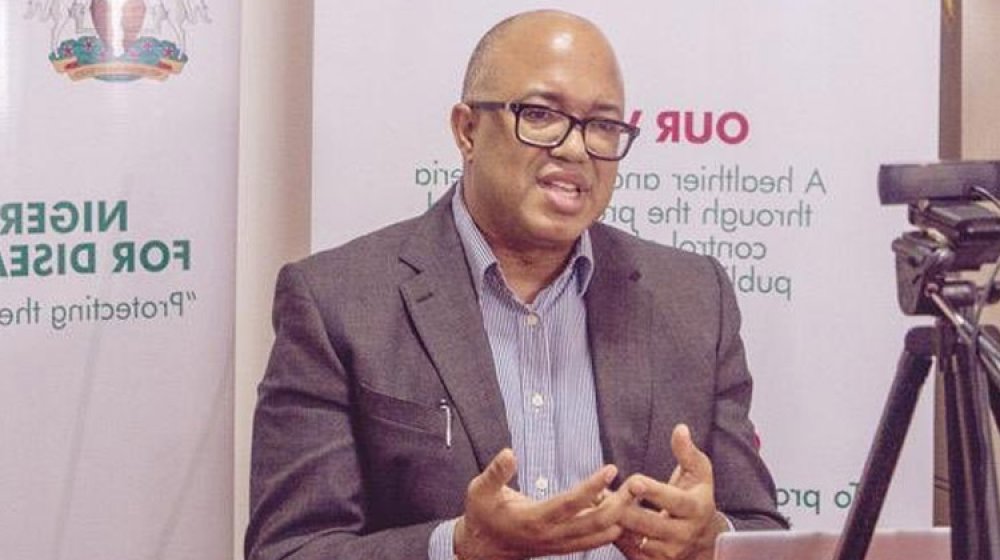 The Director-General of the Nigeria Center for Disease and Control (NCDC), Dr Chikwe Ihekweazu on Monday said hospitals across the states will no longer be able to cope with more serious coronavirus (COVID-19) cases as the country is reaching a critical level.

Ihekweazu made this known in a series of tweets while reacting to the spike in COVID-19 infections in the last one month.

Ihekweazu said this as the fear of COVID-19 spread at the National Identity Management Commission (NIMC) grew on Monday because Nigerians besieged the NIMC offices following the workers’ suspension of the strike they embarked upon on Thursday.

It could be recalled that Nigerians have been trooping to the NIMC offices since December 14, 2020, after the Federal Government ordered telecommunications firms to disconnect telephone lines of subscribers who failed to link their NIN to their subscriber identification modules.

No fewer than 164 million Nigerians, whose telephone lines could be disconnected on the grounds of not having the NIN, have been thronging NIMC offices, disregarding COVID-19 protocols such as wearing of face masks and social distancing.

The matter came to a head-on on Thursday when the NIMC workers began a strike over the fear of COVID-19 spread in the agency.

The President of the Association of Senior Civil Servants of Nigeria, NIMC unit, Asekokhai Lucky said three workers of the agency at its headquarters had been infected with the infection.

The Minister of State for Health, Dr Olorunnimbe Mamora, had, on Channels Television’s Sunrise Daily programme earlier on Monday said the Federal Government might soon suspend the registration for the NIN.

Mamora said, “My understanding is that the whole process may be suspended so as to reorder the whole process in terms of management of the crowd because it was never intended that it would become a rowdy process like that. So people may have to wait and be called at intervals to go through the process.

Mamora stressed the need to avoid crowding as was seen under the guise of NIN enrolment.

He said, “There is absolutely no cause for this if only people would voluntarily comply with advisories and guidelines as issued by the Ministry of Communications and its relevant agency.

“The statement credited to me on social media as to the suspension of the exercise is out of context, hence misleading. For the avoidance of doubt, Mr President’s order on the matter remains as being carried out by the relevant ministry.

Mamora added that the result from the tests conducted on prospective National Youth Service Corps members had confirmed that no part of the country was free of COVID-19.

The minister also said that the plan of the Federal Government regarding activation of oxygen availability in the states was on course with a view to effecting immediate repairs of non-functional oxygen plants.

On his part, Ihekweazu, in a series of tweets on Monday, said Nigeria was reaching a critical level, adding that the hospital capacity would no longer be able to cope with serious COVID-19 cases.