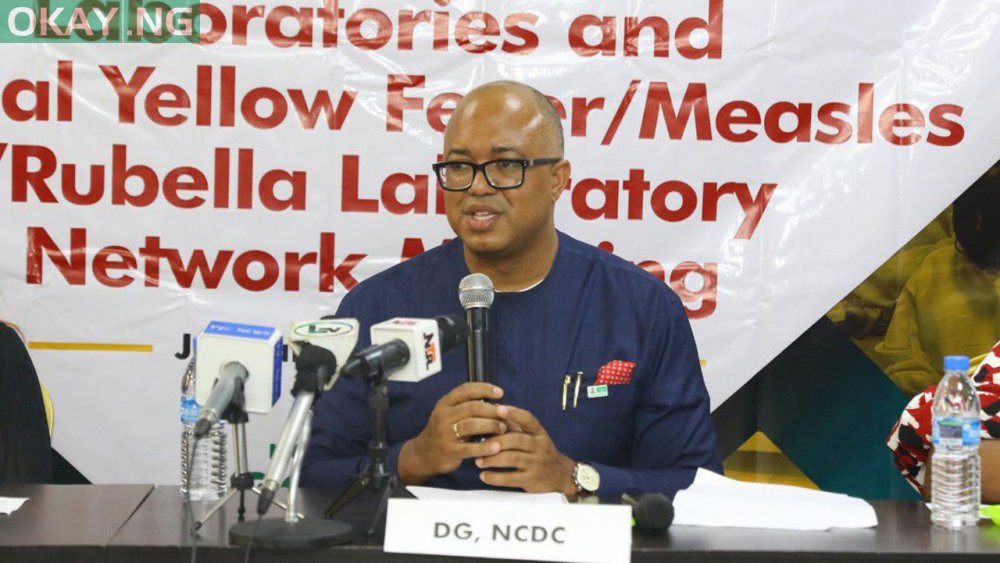 The Nigeria Center for Disease and Control (NCDC) on Tuesday recorded 749 new cases of coronavirus (COVID-19) infections and three deaths across the 36 states.

AllNews understands that the news cases recorded indicated a sharp increase from the 397 infections recorded on Monday and the three new deaths were also lower than the seven in the previous 24 hours.

According to the country’s infectious disease outfit on Tuesday night said Nigeria has now recorded 1,267 deaths from the viral virus as the second wave of the infection unfolds.

It could be recalled that in the past 11 days, there have been 55 recorded deaths from the coronavirus (COVID-19) disease across the state and prominent individuals are not left out.

The NCDC via its official Twitter handle yesterday night said the 749 new cases recorded in 17 states and the Federal Capital Territory (FCT) took the total figure in the country to 85,560. 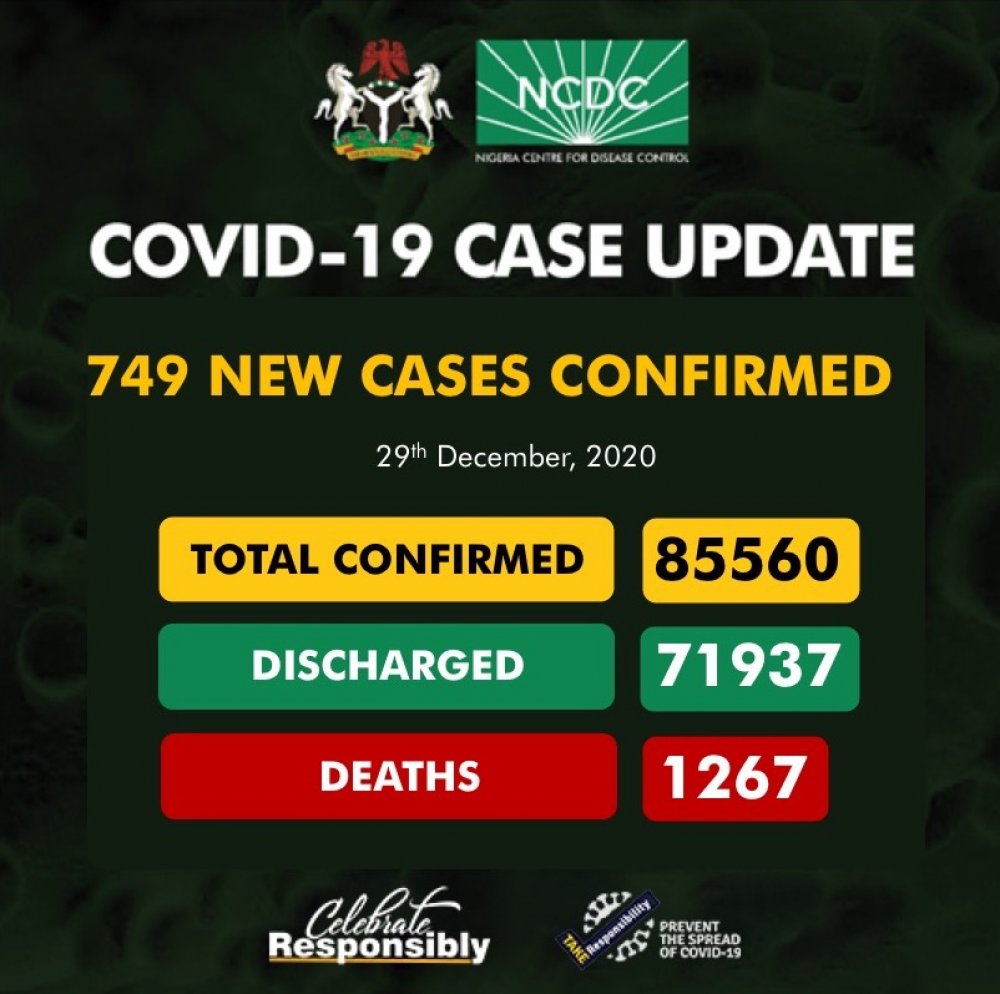 However,  active cases in the country rose sharply from about 3,000 in November to over 11,000 due to a rise in new infections since early December. Of the over 85,000 cases so far, 71,937 patients have been discharged from hospitals after treatment.

Of the new infections, the NCDC stated that Lagos State recorded 299 new cases, followed by Plateau with 131 cases and Kaduna with 83 cases.

Katsina got 16 newly infected people; Delta, 11; Nasarawa,10; Ondo and Bauchi had nine each Rivers five; Akwa Ibom, three; Jigawa, Osun, and Ekiti had one each.

Health experts believe the lowering of guard on safety and the weak enforcement of protocols especially in the country’s major airports in Abuja and Lagos could be responsible for the development, warning that the situation could get worse if citizens keep violating safety protocols.

Recalls that the country has so far tested 937,712 people since the first COVID-19 confirmed case was made known on Feb. 27.