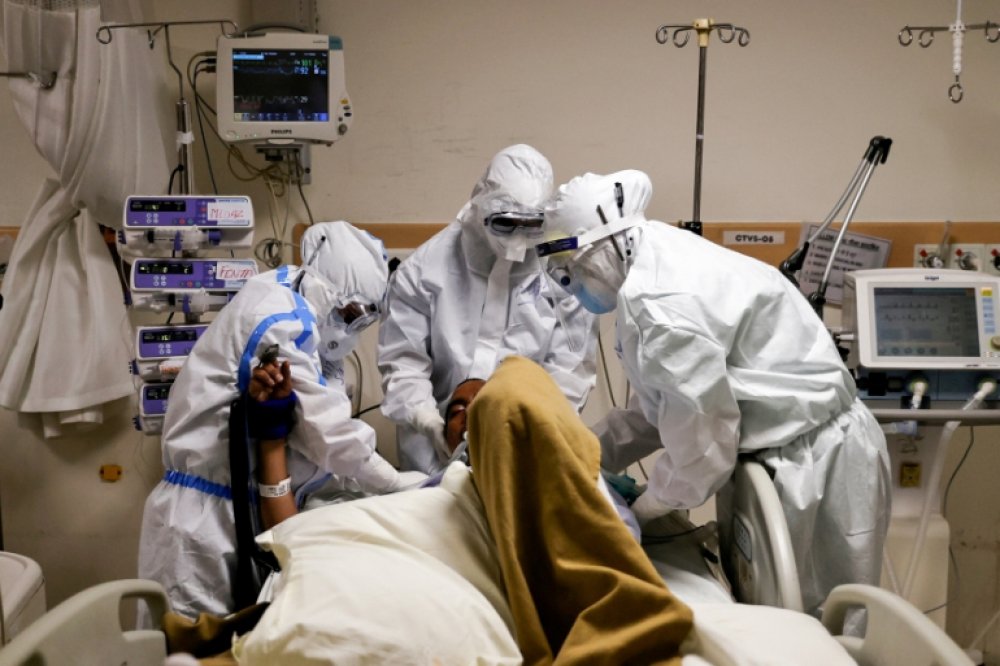 The Nigeria Center for Disease and Control (NCDC) on Tuesday confirmed 1,354 new cases of coronavirus (COVID-19) infections and one additional death across the country.

The health agency made this known via its official Twitter handle on Tuesday night. It tweeted that the daily figure recorded is the highest number ever in a single day since the first index case was reported in Nigeria on Feb. 27, 2020.

This online news platform understands that the new cases of the infections confirmed by the country’s infectious disease outfit put the total number of residents who had contracted the disease at 92,705.

The agency said that 20 states and the Federal Capital Territory (FCT) recorded the new infections with Lagos State topping the list with 712 victims and the FCT coming second with 145 cases.

Anambra registered nine newly infected residents; Taraba and Edo, eight each; Kano State, three; Osun and Ekiti two each and Ogun had one.

It could be recalled that the agency has said that a multi-sectoral national Emergency Operations Centre (EOC) activated at Level 3, is coordinating response activities nationwide.

The News Agency of Nigeria (NAN) recalls that at present 14,990 active cases were being managed by the NCDC.

This figure is nearly three times above the in-patients capacity of government hospitals and reference facilities being used for the treatment of the coronavirus.

As a result, some categories of patients are reportedly being treated at home for lack of bed space. The NCDC is facing a greater challenge in coping with tracing the contacts of the active cases, estimated to be above 100,000.