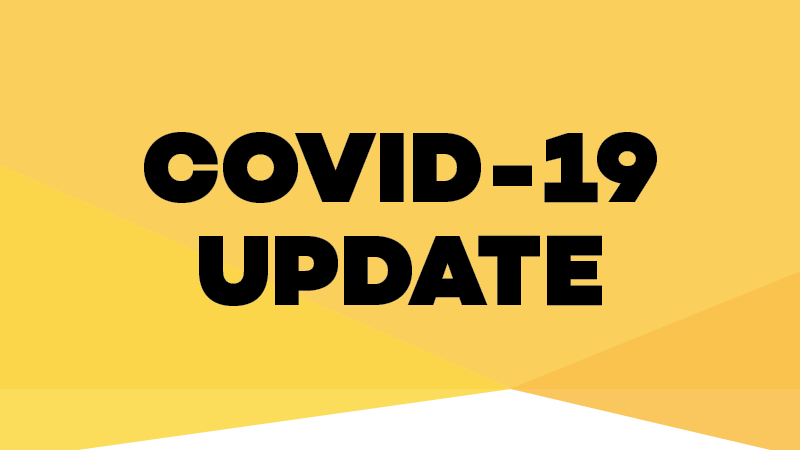 Nigeria has reported 250 additional cases of COVID-19  in 12 states and the Federal Capital Territory (FCT) on Tuesday.

According to the Nigeria Centre for Disease Control (NCDC) via its verified website on Wednesday morning, seven people were confirmed to have died of COVID-19 complications on Tuesday, bringing the country’s fatality toll to 3,133.

The country’s daily coronavirus infections in the last nine days have been recorded below 300.

It also added that the seven deaths were backlogs from Ondo State between January 11 and 23.

The agency noted that with 250 people testing positive for the virus on Tuesday, the country’s COVID-19 tally jumped to 252,678.

It said that the number of people who had recuperated from the disease surged to 227,491 after 487 patients were discharged on Tuesday.

According to the public health agency, Lagos State, which has contributed more to the surge in COVID-19 cases in the country, recorded 122 cases.

The NCDC noted that the 122 cases reported in Lagos State included additional 90 backlogs from January 20 – 23.

Also, Delta and Ondo reported seven cases each, while Rivers had six cases, as Jigawa and Oyo reported three cases each.

Bauchi, Kano and Ogun reported one case each.