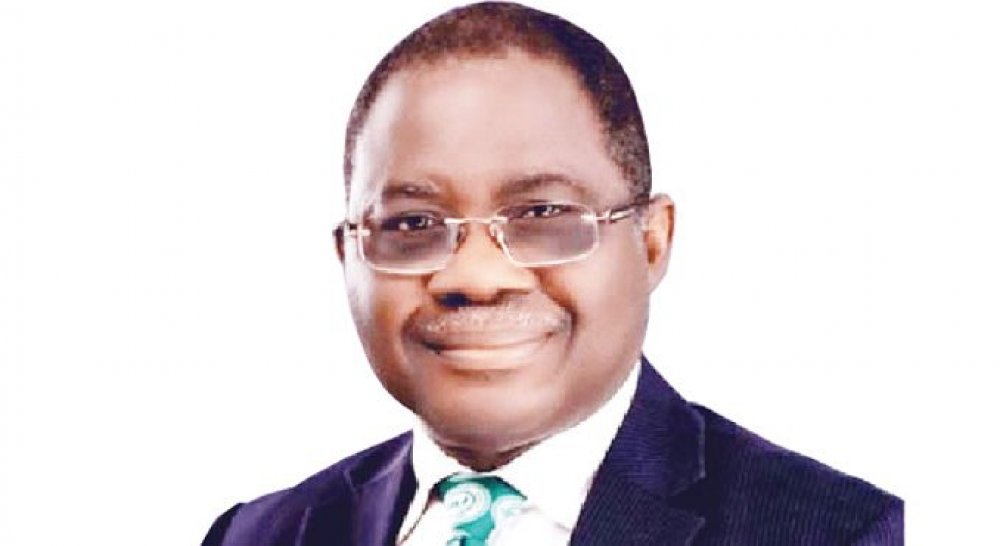 The President of the Nigerian Medical Association (NMA), Prof Innocent Ujah has advised the Federal Government and State Governments against disregarding experts' advice on schools resumption amidst the upsurge of the COVID-19 infection.

Ujah stated this on Sunday while commenting on government’s decision to reopen schools beginning from Monday.

He said although the association would not advise the government not to reopen schools, he stated that authorities must ensure compliance with COVID-19 guidelines of the Nigeria Centre for Disease Control.

The NMA president said, “What we are saying is that for schools to reopen, authorities must be prepared. We don’t know how long COVID-19 will last for us to say schools should not reopen.

“But what we are saying is that they (school authorities) must prepare to comply with the NCDC protocols of handwashing at several points, not just one point.

“In the universities where we have a large number of people in faculties and departments, there must be points for hand washing and sanitisers. The issue of the face mask  is a must and social distancing in the classrooms is also important.”

Speaking further, he suggested that lectures should be conducted online, adding, “Once we comply with these protocols, I believe they will reduce the spread.”

While stating that the association had earlier advised Federal Government not to deploy people for the National Youth Service Corps, Ujah, who is also Vice-Chancellor of the Federal University of Health Sciences, Otukpo, Benue State,  said that the NMA  would continue to advise authorities.

He stated, “The NMA said that the  NYSC should not deploy corps member for now. We don’t know what the government will do, but we have to advise that authorities must listen to experts. That is one way of making progress, therefore  reducing  infections.”

AllNews had reported that the Federal Government shunned a recommendation by the Economic Sustainability Committee led by Vice President Yemi Osinbajo and decided to re-open orientation camps nationwide on Tuesday amid rising COVID-19 infections.

According to the report, the Osinbajo-led committee had in June 2020 recommended that while the NYSC programme could continue, the three-week orientation exercise should be suspended for two years.

Meanwhile, nursery, primary and secondary schools in states including Lagos, Ogun,  Ogun, Ebonyi and Nasarawa will today resume academic activities for the second term of the 2020/21 academic year.

Some higher institutions, both federal and states, had also signified their intention to resume academic activities today.

Resumption at basic schools was delayed in many states following the second wave of COVID-19 as well as the advice by the NCDC.

Schools in Oyo State, however, resumed on January 4, while schools in Edo and Anambra states will resume in February.

The Lagos State Government, in a statement on Friday, affirmed its earlier pronouncement that all public and private schools in the state below tertiary level should resume on Monday (today).

In the statement, the state Commissioner for Education, Mrs Folashade Adefisayo, urged students and staff members to adhere to COVID-19 guidelines.