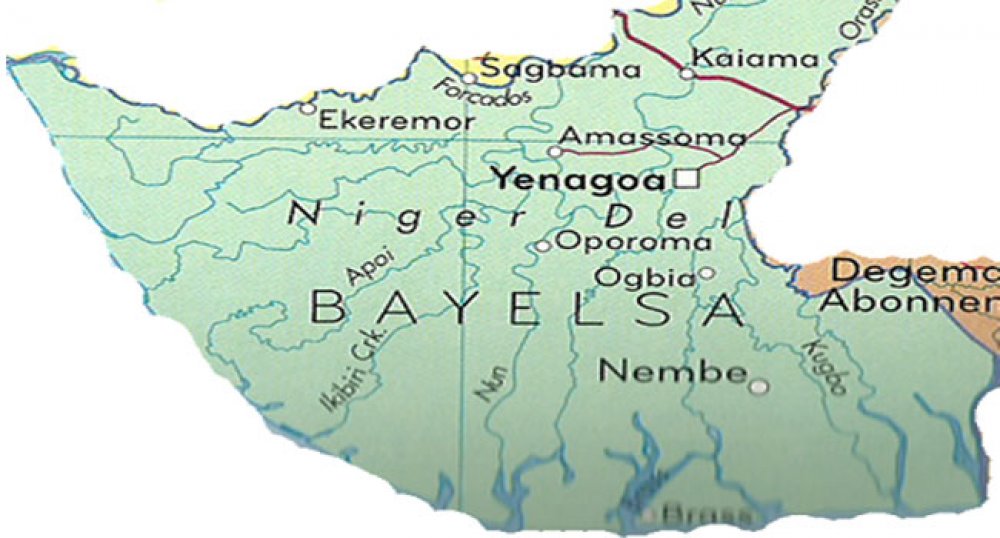 Six churches have been shut down in the capital of Bayelsa State, Yenagoa, for flouting the safety guidelines set down by the state government in a bid to curb the spread of the virus.

The sealing off was done by a committee under the Bayelsa State COVID-19 Task Force during one of its unannounced visits to churches in the state on Sunday, as disclosed by the Permanent Secretary, Ministry of Information and Orientation, Freston Akpor.

The Bayelsa State Government had stated on 20 May that, as part of the conditions for the reopening of churches in the state, each church will be permitted to admit not more than 20 worshippers in a small church setting, while in bigger churches, not more than 50 worshippers should be accommodated.

As part of the guidelines, the government of the state also said that “churches must observe physical distance of two metres or six feet apart for worshippers.”

Also making it “compulsory for churches to provide hand sanitizers, running water and soap at their entrances, and ensure the use of face mask by all worshippers.”

Freston Akpor said, “The six churches were sealed (off) for failure to comply with safety measures put in place by the government to contain the spread of the pandemic and protect the people of Bayelsa.

“The churches will remain sealed until further notice to serve as a deterrent to other churches.”

#EdoDecides2020: Police To Deploy 3 Officers To Each Polling...