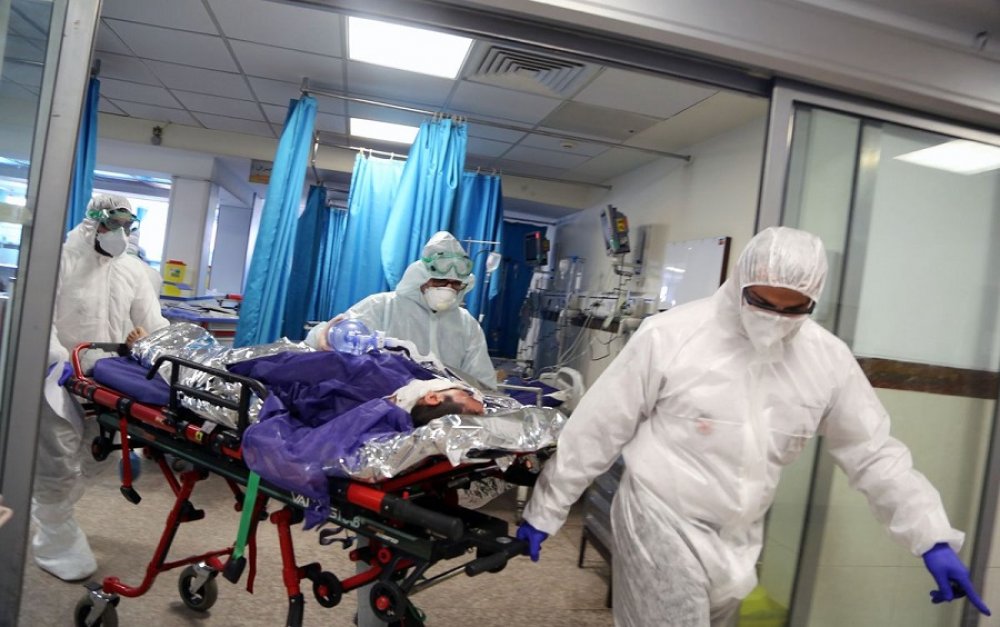 The National Economic Council (NEC) on Thursday assured that there was no indication of an imminent lockdown, as the nation braces up for COVID-19’s third wave.

Gov. Babajide Sanwo-Olu of Lagos State, stated this in a briefing to State House correspondents after the virtual NEC meeting presided over by Vice President Yemi Osinbajo, at the Presidential Villa, Abuja.

Sanwo-Olu said the vice president had assured that NEC would convene an emergency meeting on the COVID-19 third wave, whenever the need arose.

The World Health Organisation (WHO) had warned of the spread of COVID-19’s Delta variant, alongside the inconsistent use of proven public health measures which, it said, was driving increases in both case numbers and deaths.

“We will be reviewing on a weekly basis, like every two to three days, what the trends are; the chairman of the council has also mentioned to us that if there is a need for an emergency meeting, he will call one.

“But, assurances were given by the NCDC and the Presidential Task Force, working with relevant states like Lagos, to be tracking and monitoring what is happening almost on daily basis.

“So, we do not think that we are there; we do not have any indication that we will get there;  so we are preparing ourselves to ensure that as much as possible, we can very quickly flatten the curve’’, Sanwo-Olu said.

The governor added that Dr Chikwe Ihekweazu, Director General, NCDC, had provided a global insight of what had been happening in the past one month, with Nigeria having 168, 552 cases reported as at July 15, and 1,993 active cases.

States had discharged over 140, 000 people, while only 2,124 deaths were recorded so far, the governor quoted the NCDC as saying, in addition to the fact that the positivity rates had gone up, in spite of the low number of cases in the country.

Sanwo-Olu said Ihekweazu informed NEC that Lagos State had the highest burden of 70 per cent to 80 per cent of the cases in the country, having recorded increases in the number of cases since 10 weeks ago.

“It is important for us to know that the Delta variant, which is the new variant, is also in our country and has also been identified in a total of 103 countries globally.

“The Delta variant is 60 per cent more transmissible than the Alfa variant; so, we are watching all the trends and the NCDC and Lagos will be working collaboratively,’’ Sanwo-Olu said.