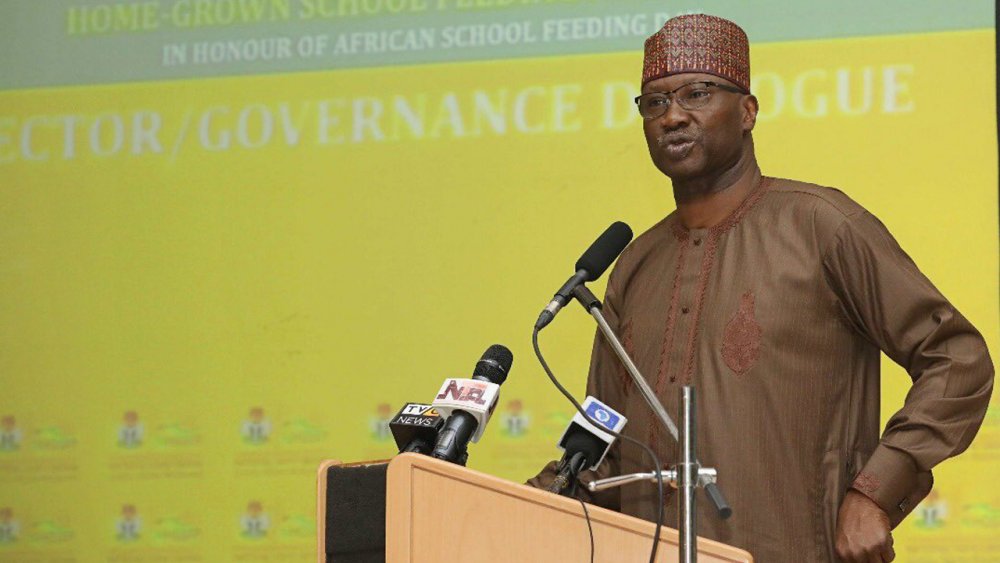 The Secretary to the Government of the Federation (SGF) and Chairman of the Presidential Task Force (PTF) on COVID-19, Boss Mustapha, revealed that the transmission rate among the youths is high.

He stated this during a briefing, noting that states in the country were performing sub-optimally in testing for COVID-19.

Mustapha said that the inability of states to perform at an optimal level has "resulted in "unacceptable levels of delay in receiving results".

“Reports received also point to the fact that laboratories recently established in the states are not working optimally. You will recall that we moved from two laboratories to about 90 (public and private) in all the states of the federation.

“Their inability to function optimally has resulted in unacceptable levels of delay in receiving results and the pressure on the National Reference Labs. We wish to urge all states to reopen all laboratories and ensure that testing is expanded and turnaround time for results is substantially reduced.

“We are also seeing increasing transmission among younger people and this is not considered good and safe. We must therefore exercise utmost restraint by taking responsibility.”

Adding to the words of the SGF, the Director-General of the Nigeria Centre for Disease Control (NCDC), Chikwe Ihekweazu, said that the month of January will be tough, "no doubt about it".

He explained that the country recorded more cases in the past week more than any "other previous week since the beginning of the outbreak".

Ihekweazu said, “We just faced the worst week since we started responding to this outbreak. We had more cases in Nigeria last week than in any other previous week since the beginning of the outbreak.

“Pictures and videos from across the country paint a very disheartening situation because it appears that our messages, our appeals to Nigerians over the last few months have not been heeded and we have gone ahead with business as usual.

“Events centres are full, social activities are full and so it is no surprises that cases are rising.

“January will be a tough month, no doubt about it. So, we have to brace ourselves for the consequences of the activities that we have decided to carry out in December.”