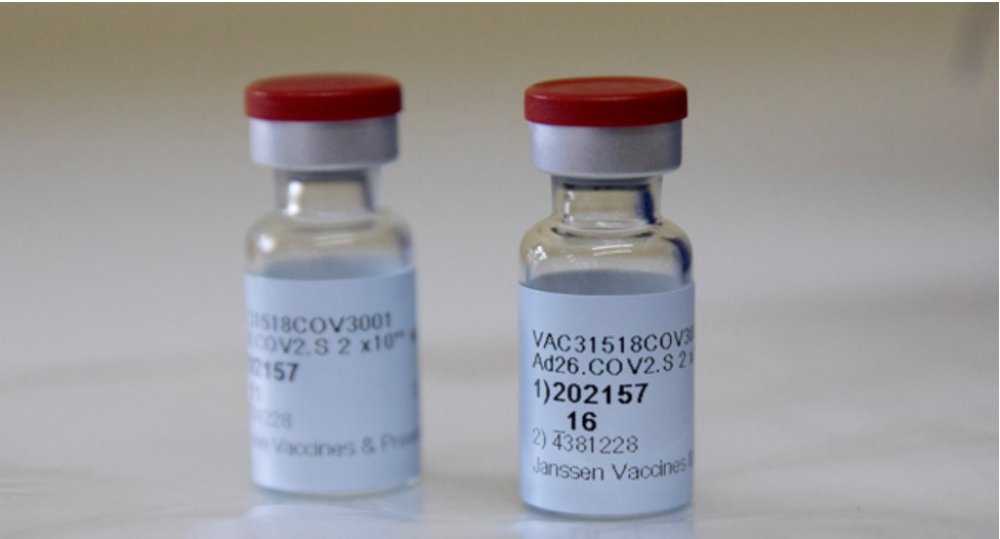 COVID-19 vaccination is not yet certain in some states as the Federal Government disclosed that 11 states are yet to submit the lists of their frontline health workers.

The list is according to a progress chart sent to 36 states and the Federal Capital Territory (FCT) by the National Primary Health Care Development Agency (NPHCDA) on Saturday tagged, ‘Update from COVID-19 Vaccination Operations Room.’

On Tuesday, the Federal Government received 3.94 million doses of the Oxford-AstraZeneca COVID-19 vaccine from COVAX Facility, an initiative co-led by the Vaccine Alliance, GAVI and the World Health Organization (WHO).

The facility was set up to ensure equitable access to COVID-19 vaccine by dividing about two billion doses across 92 low-and-middle-income countries.

READ ALSO: Presidency Says COVID-19 Vaccine Has No Side Effect On Buhari

The Federal Government on Friday began the vaccination of Nigerians against the deadly disease. The health workers of the National Hospital, Abuja, were the first to receive doses of the vaccine.

President Muhammadu Buhari and Vice-President Yemi Osinbajo were vaccinated against the deadly disease on Saturday.

On Thursday, the Executive Director of the NPHCDA, Dr. Faisal Shuaib, warned that his agency would not make the vaccine available to states which had not yet met the set criteria for its distribution.

It was learnt that one of the criteria was the list of health workers, in which the agency asked the states to submit.

The document stated that states that had submitted the roll of their health workers in the primary, secondary and tertiary facilities were 25 and the Federal Capital Territory.

The document also stated that 28 states and the FCT have submitted lists of health facilities for COVID-19 vaccination sites while eight states are yet to comply.

The states that have not done that included Akwa Ibom, Anambra, Bayelsa, Benue, Delta, Kogi, Plateau and Taraba states.

The report added that 12 states have yet to to set up operation rooms for vaccine distribution. The states are Abia, Anambra, Bauchi, Bayelsa, Cross River, Delta, Ebonyi, Enugu, Gombe, Jigawa, Ondo and Taraba.

Lastly, about nine states have failed to set up technical working groups.