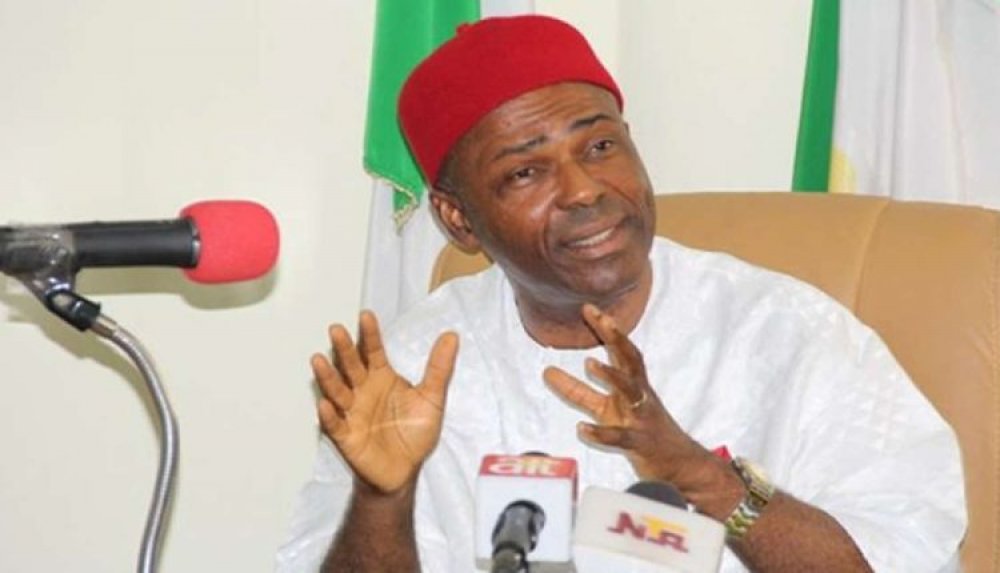 The Minister of State for Science and Technology, Alhaji Mohammed Abdullahi, has said the coronavirus pandemic is a wake-up call for nations to collaborate effectively on science and technology for wealth creation.

The minister made the call at a lecture he delivered to young entrepreneurs and company executives on Sunday in Lagos at the First Immaculate Heart Comprehensive High School.

A press statement made available in Abuja by Maryam Zakaria, Press Secretary to the Minister, stated that the lecture was entitled “Technology, As A Key Driver To Nation Building: Opportunities and Collaborations.

The minister, in the lecture, said synergy among nations was necessary to forge public trust in the area of science and technology through knowledge sharing.

He urged developing countries to “prioritize Science, Technology, and Innovation (STI) in their scheme of things“.

“Today, countries are classified as developed, based on economic index and the application of STI,’’ he said.

Abdullahi said that countries that have strong science and technology were the ones that developed faster.

He said that innovation had also become a key driver of the economic, industrial development, and technology advancement of any nation.

“The success of any nation is achieved through the effectiveness of the National Innovation System (NIS),” he said.

He said that the strides the Federal Ministry of Science and Technology had made as a result of the National Leather Products Policy was helping to boost the country’s economy.

He said through leather and textile, Nigeria would be able to develop more sophisticated technologies.

He hinted that the ministry planned to establish the National Science and Technology Museum, where historic scientific, technological, artistic, and cultural objects, would be displayed for hands-on exhibition.

“Visitors will have the opportunity to touch, dismantle and reassemble items on display.