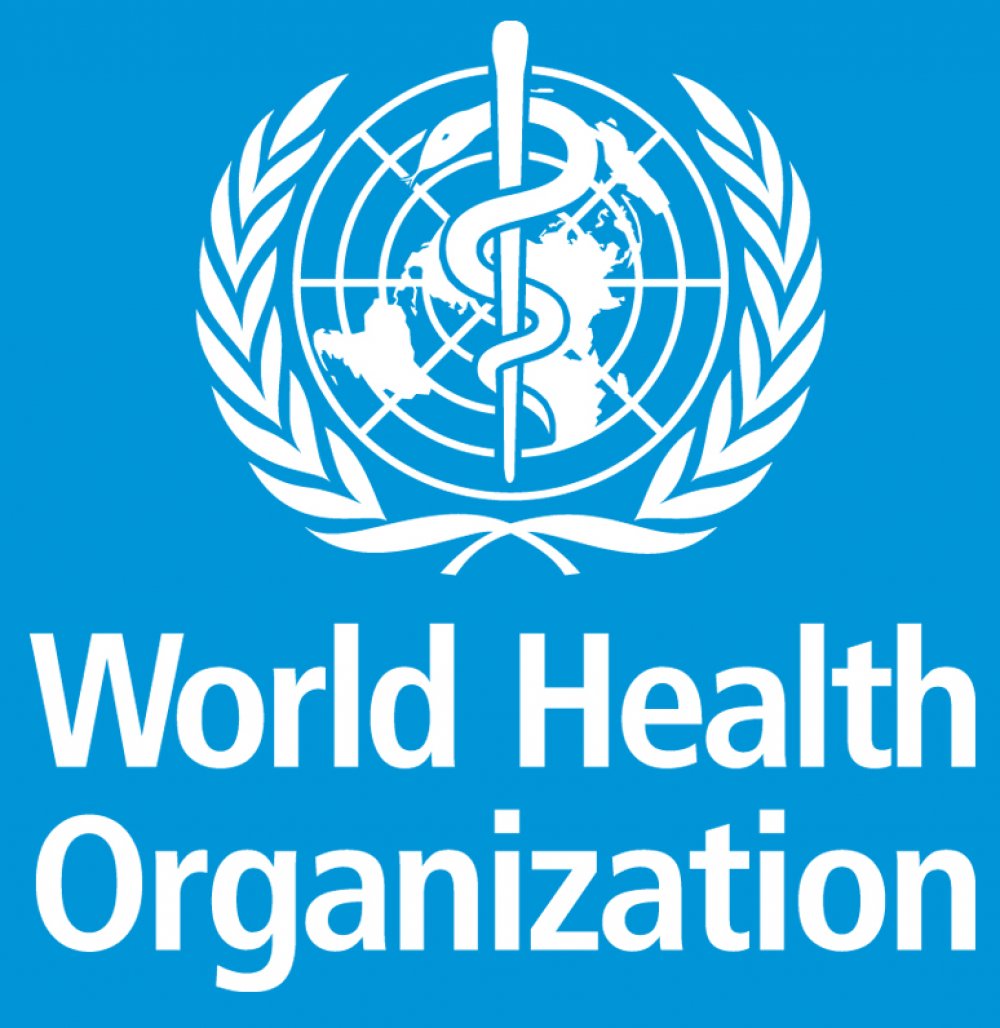 The World Health Organisation (WHO) says health officials from United Nations (UN) and European Union (EU) will meet on March 17, 2021 on the AstraZeneca COVID-19 vaccine after some countries suspended its usage. 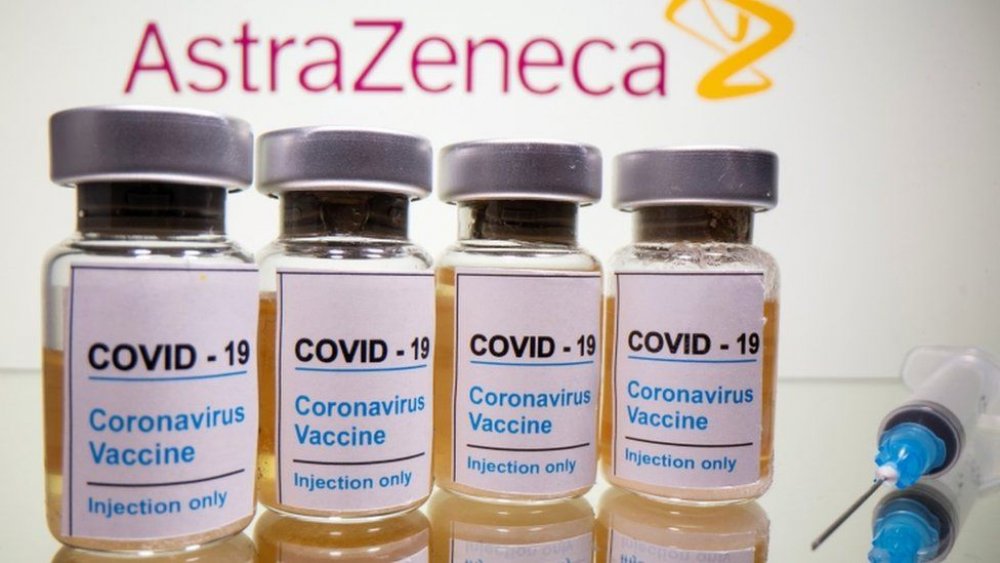 The WHO Director-General, Dr. Tedros Ghebreyesus, announced this at the bi-weekly news briefing on COVID-19 at WHO headquarters in Geneva.

In his speech posted on WHO’s website, Ghebreyesus said many countries had suspended the use of AstraZeneca vaccines.

Germany, France, Italy, and Spain have become the latest countries to temporarily halt the use of the shot, following reports of blood clots in people who received the vaccine.

He said more countries had suspended the use of AstraZeneca as a precautionary measure, after reports of blood clots in people who had received the vaccine from the two batches produced in Europe.

“This does not necessarily mean these events are linked to vaccination, but it is routine practice to investigate them.

“And it shows that the surveillance system works and that effective controls are in place.

“WHO’s Advisory Committee on vaccine safety has been reviewing the available data; it is in close contact with the European Medicines Agency (EMA) and will meet tomorrow, " he said.

The Director-General added that the greatest threat that most countries face now is lack of access to vaccines and that he receives calls almost every day, from senior political leaders around the world, asking when their country will receive their vaccines through COVAX.

“Some of them are frustrated, and I understand why.

“They see some of the world’s richest countries buying enough vaccines to immunize their populations several times over, while their own countries have nothing,’’ he said.

Ghebreyesus however, welcomed the commitment by the Quad countries to deliver up to one billion doses of vaccine in the Asia-Pacific region through COVAX.

He said the agency would continue to call for all countries to work in solidarity to ensure that vaccination begins in all countries within the first 100 days of 2021.

“We have 26 days left; no country can simply vaccinate its way out of this pandemic alone.

“We are all in this together,’’ he added.

Dr. Mariângela Simão, a WHO Assistant Secretary-General, said the agency was working closely with the EMA and with national regulatory authorities in Europe and other regions.

The official said that WHO was working with other regulatory authorities in assessing the adverse effects of the AstraZeneca vaccine and all other vaccines.

According to her, WHO has not received reports about “thrombo-embolic events” in other parts of the world.

Also speaking, Dr. Michael Ryan, who's Executive Director, said e-certification of COVID-19 vaccines would be useful for Governments to manage the registration of vaccination in their countries while also promoting better monitoring of vaccine batches and coverage.

Ryan, however, cautioned against using the digital certification of vaccinations, for example, for allowing a person to travel, or to enroll in a university.

He recalled that WHO’s Emergency Committee had recommended that currently, there is no justification for vaccine certification for international travel as vaccines are not widely available nor equitably distributed.

“We have to be exceptionally careful because right now we are dealing with a tremendously iniquitous situation in the world, where the likelihood of being offered or getting has to do with where you come from.