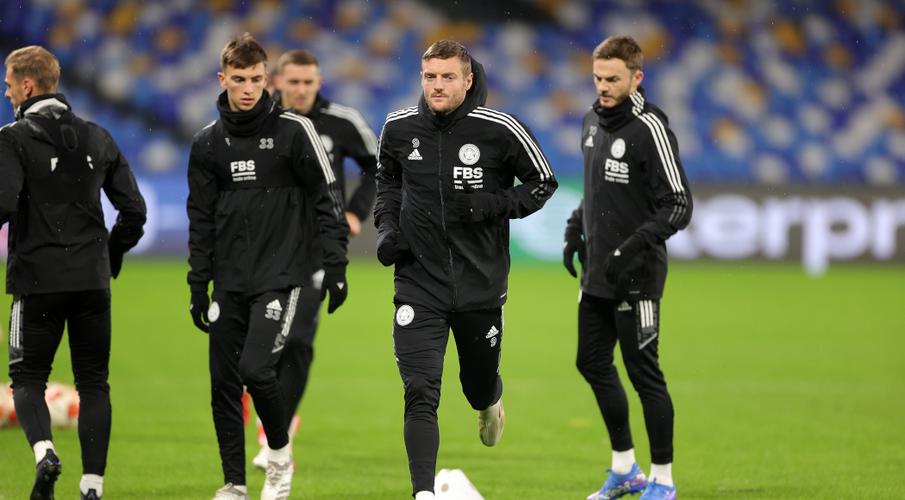 The Premier League on Thursday postponed six more matches due to the wave of coronavirus infections hitting Britain, but said it intended to "continue its current fixture schedule where safely possible" as calls for a circuit break intensified.

Leicester's scheduled match against Tottenham was postponed just hours before kick-off on Thursday.

Five more games scheduled for this weekend have also been postponed due to outbreaks at Manchester United, Brentford, Norwich and Watford.

United's home clash with Brighton, Brentford's trip to Southampton, Watford's meeting with Crystal Palace and West Ham' fixture against Norwich have all been called off along with Leicester's visit to Everton.

For the second consecutive day, record numbers of Covid-19 cases were recorded in Britain as the Omicron variant runs riot, with fears growing that the crisis could derail the football season.

Brentford boss Thomas Frank led calls for a firebreak of at least a week to allow the infection rate to stabilise.

"Covid cases are going through the roof at all Premier League clubs. Everyone is dealing with it and having problems," said the Dane.

"To postpone this round and also the Carabao (League) Cup round (next week) would give everyone a week at least, or four or five days to clean and do everything at the training ground so everything is clean and you break the chain."

However, the Premier League insisted games will continue where it is safe to do so and defended the rationale of postponements on a case-by-case basis rather than when a threshold of positive cases is passed.

"While recognising a number of clubs are experiencing Covid-19 outbreaks, it is the League’s intention to continue its current fixture schedule where safely possible," the Premier League said in a statement. "The health and wellbeing of all concerned remains our priority."

Brentford, Watford and Leicester have all closed their training grounds to contain the outbreak, while Norwich and Manchester United were unable to field a side due to positive cases and injuries.

"The Board assesses applications to postpone matches on a case-by-case basis, based on existing rules and Covid-19 postponement guidance issued to all clubs," added the Premier League.

"It will assess a number of factors, including the ability of a club to field a team; the status, severity and potential impact of the Covid-19 outbreak at the club; and the ability of the players to safely prepare for and play the match.

"The Board must also consider the wider risks to the opposition and other people the club representatives may come into contact with."