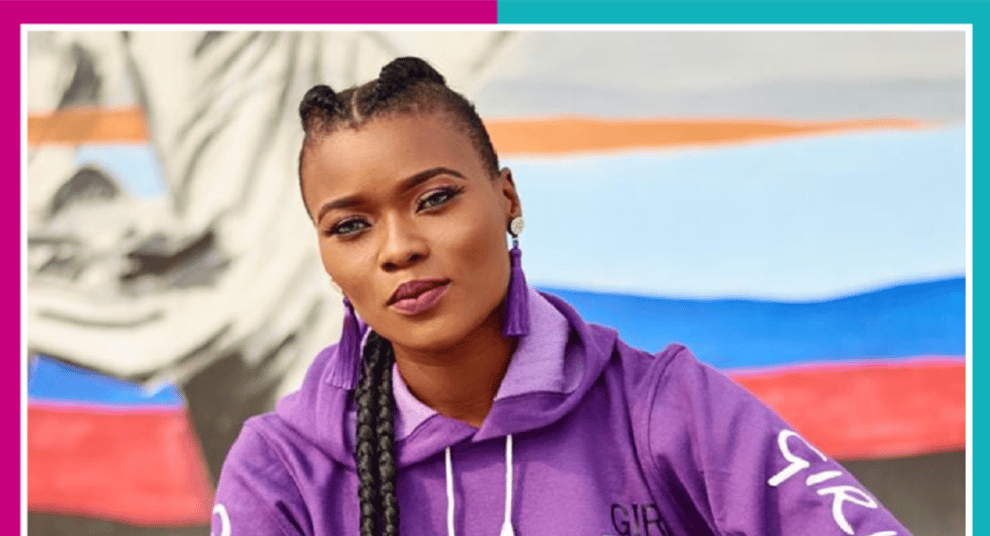 The burial arrangement of Tega Akpofure, a member of GRATITUDE a musical team at Commonwealth of Zion Assembly (COZA) has emerged.

Recall that a former COZA member identified as Nnenna Kalu-Ude called out the church’s founder, Biodun Fatoyinbo and others over the death of Tega, exposed alleged internal crisis.

Kalu-Ude alleged that Pastor Fatoyinbo was responsible for Tega’s death and accused the cleric of maltreating workers of the church and also suppressing his critics through occultic powers.

She also alleged people who want to speak up about the “evil” going on in the church either fall ill or die mysteriously.

However, the husband of the deceased, Rhema Akpofure in a short video clip, clarified the controversies surrounding his late wife’s demise.

Rhema Akpofure warned anyone having issues with the COZA pastor and others to take out the name Tega. 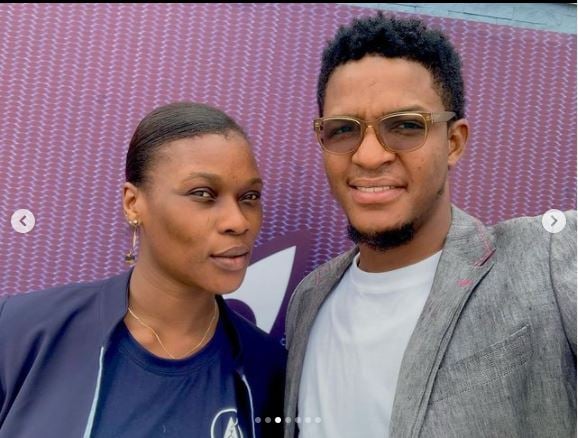 "Hello everyone. Good evening, my name is Rhema Akpofure, husband of the late Tega. I was shocked when I turned on my phone and got a lot of texts from different persons", he said.

"My wife was a beautiful soul, an amazing person, and her pastors were good to her and to me. Yes, she was a member of the Gratitude and she served in COZA, Abuja.

"My wife had no plans of leaving COZA. In fact, I just relocated to Abuja to join her.

"There were other better plans, so please, I want to beg you to ignore everything you see online. The man called Biodun Fatoyinbo is a good man and every other name that was tagged there are beautiful souls.

"Whatever encounter you might have had with anybody, it's your own cup of tea and choice, but please take out the name Tega out of this. I mean, it's too early."

On Thursday, January 13, 2022, a music concert will hold at St. Theresa's corporative hall, off Aro road in Ughelli, Delta State.