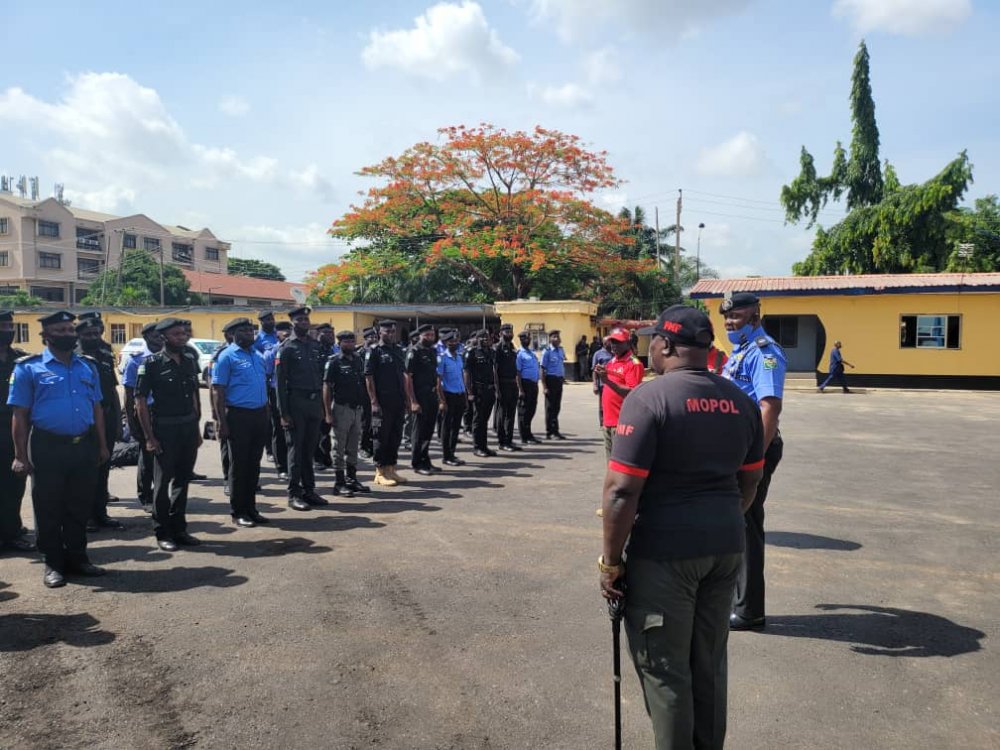 Lagos State Commissioner of Police, Hakeem Odumosu has reassured Lagosians that robbery in traffic will soon fizzle out and become a history in the state.

Odunmosu stated this in a press statement made to AllNews Nigeria through the Command’s spokesman, CSP Muyiwa Adejobi on Thursday afternoon.

The Command also confirmed the arrest of not less than 127 suspected traffic robbers at various locations within Lagos State from March, 2021till to date.

He noted that the command has been fighting robbery in traffic relentlessly, even before the recent donation of crime-fighting equipment and communication gadgets to the command by the Lagos State Government. 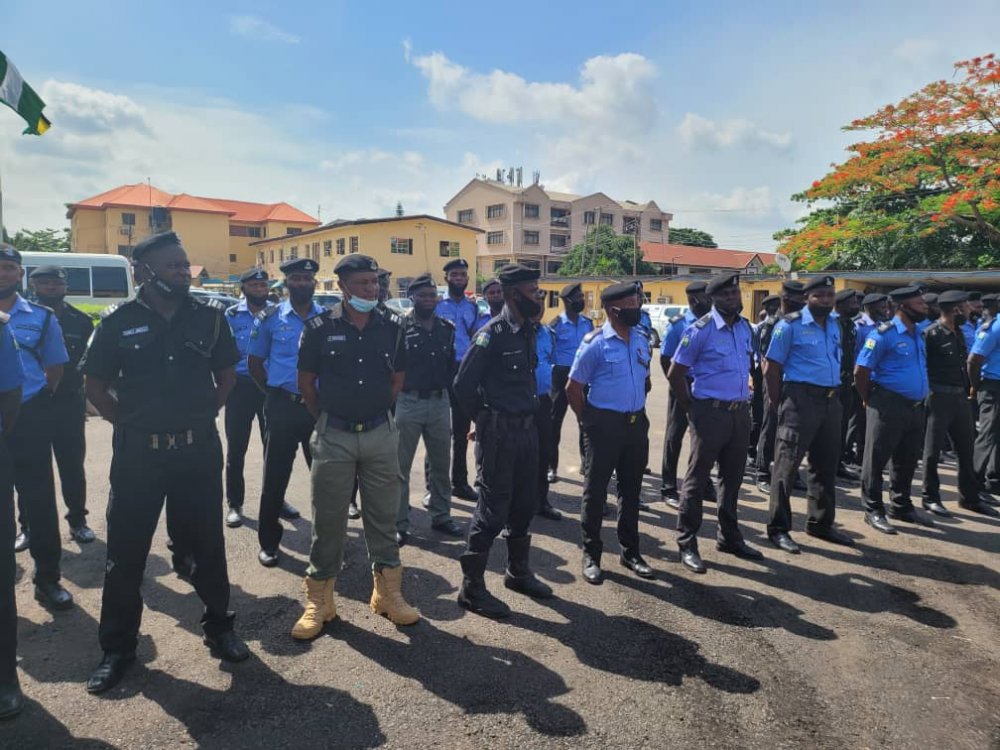 Assured that the fight against the menace will be intensified and more effective with the new equipment from the Lagos State Government.

CP Hakeem Odumosu asserted that robbery in traffic has drastically reduced based on the available empirical figure of the isolated cases of robbery in traffic which is not unconnected to the command's renewed anti-crime strategies being emplaced.

Similarly, Odumosu has ordered that the combat training, musketry and range practice for Police personnel in the command should be continuous as the command also commenced the training of the police operatives attached to the newly formed Anti Traffic Robbery Squad to tackle the menace of robbery in traffic in Lagos State.

CP Odumosu strongly attributed successes recorded in the fight against crimes and criminality in the state to training and re-training of police officers and men and constructive collaboration with the public and other security agencies in the state.

Tunde Ramoni, who hails from Ibadan, Oyo State, was arrested at Ojota, while Adepoju Samuel who hails Ogbomosho, Oyo State, was caught in the act while robbing a motorist with an unregistered motorcycle (Okada) around Tipper area, Ketu, Lagos State. 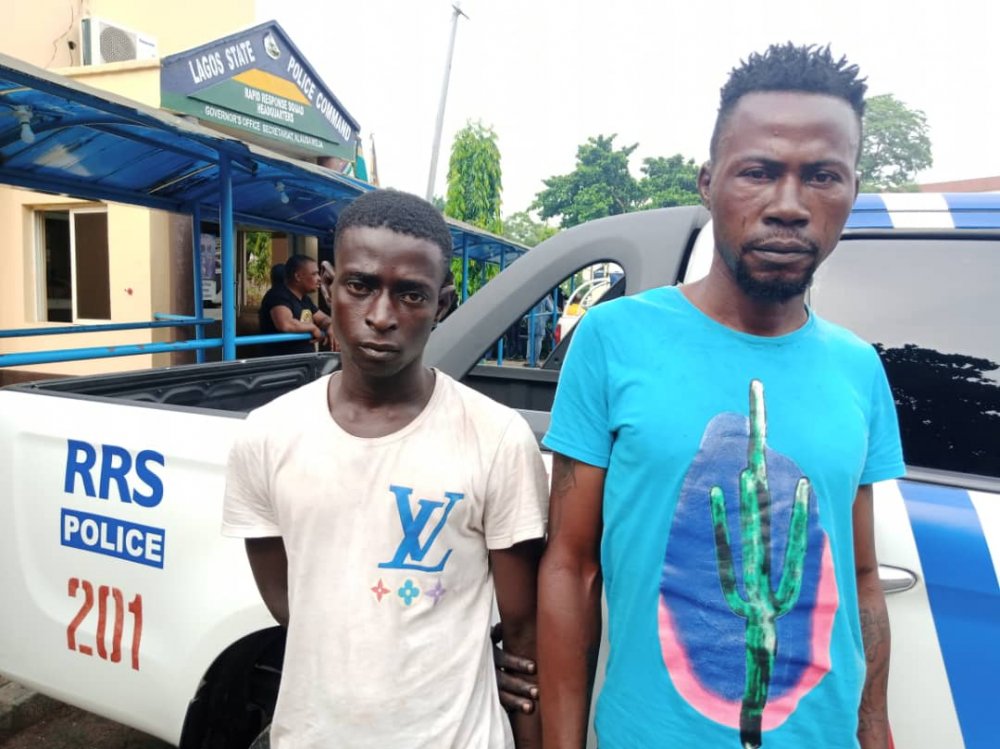 During the course of investigation, it was revealed that Tunde Ramoni was once arrested with a gang of 'Pick Pocketers' in 2019 and was convicted to 6 months imprisonment.

The Commissioner has directed that the two suspects be transferred to the Command's Special Squad, Ikeja, for proper investigation.

Other items recovered from him include two live cartridges, assorted charms, and weeds suspected to be Indian hemp.

The Commissioner has ordered that the suspect be transferred to the Command's Special Squad, Ikeja, for proper investigation and possible prosecution.

While reiterating the command's zero tolerance for crimes and social vices in Lagos State, CP Odumosu ordered the Area Commanders, Divisional Police Officers and tactical Commanders to redouble their efforts in securing public space across the length and breadth of Lagos State.