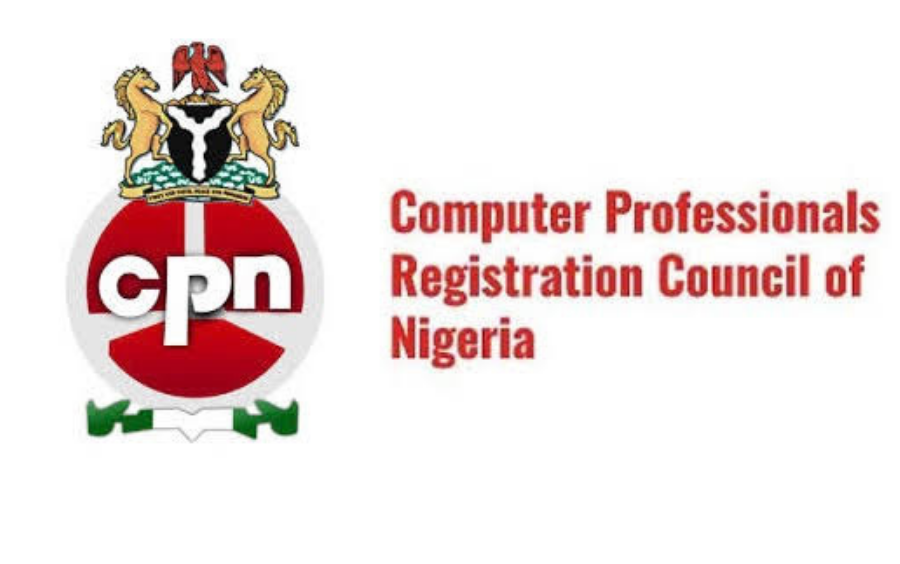 The Computer Professional Registration Council of Nigeria (CPN) on Thursday stressed the need to use technology solutions to combat upcoming threats and strengthen national security in the country.

The President and Chairman of CPN, Kole Jagun, made this known during a virtual news conference held to announce the sixth edition of the council’s forthcoming CPN IT Professionals’ Assembly/Annual General Meeting 2022.

Jagun said that information technology played a significant role in the security and economic stability of any country and Nigeria was not different.

“National security is important not only to the government, but to the nation as a whole.

"IT deals with the use of electronic computers and software to convert, store, protect process, transmit, and securely retrieve information.

“Today, the term information is encompassing many aspects of computing and technology, and the term has become very recognisable.

“The benefits of using these technologies are immense and they are here to stay.

In the context of globalization and further economic integration in recent decades, the relationship between the economy and national security has become increasingly interlinked,” he said.

Speaking on the 2022 IT Professionals’ Assembly, Jagun said the conference would be considering the relationships, the interplays and how information technology could be leveraged for improved national security and economic stability.

He said that from the deliberations, the assembly would come up with recommendations geared toward deploying advanced technologies through effective partnerships that promote economic, technological and national security competitiveness.

Jagun said that the theme for this year’s assembly would be, “Leveraging IT for National Security and Economic Stability”, and would hold at NAF Conference Centre, Abuja on May 18 and May19.

The Assembly, which is the flagship of all IT programmes in Nigeria, is an exclusive networking event for senior Information Technology decision makers, IT consultants, startups, IT practitioners, teachers and IT systems administrators.