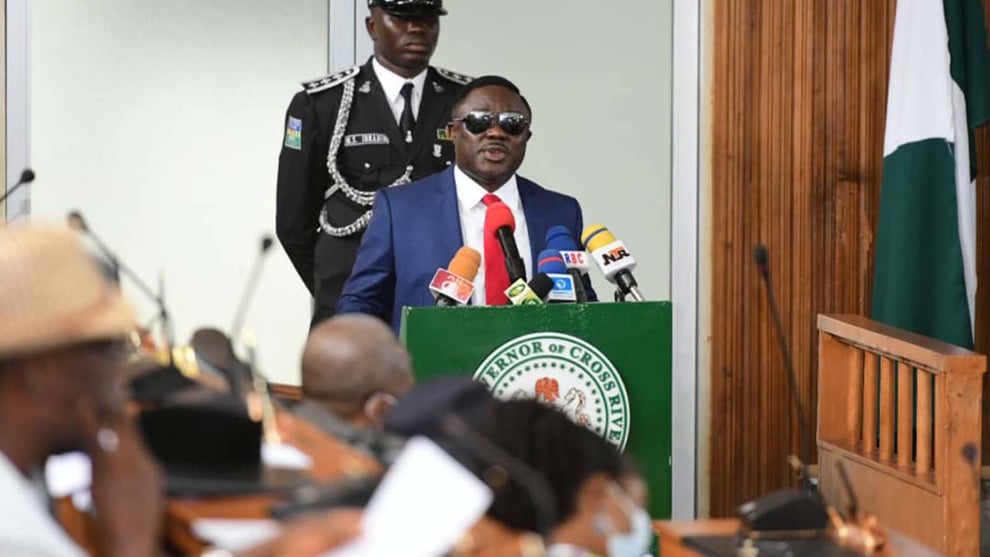 The All Progressives Congress (APC), Cross River State, has told aggrieved aspirants for the different political offices to decamp if they are dissatisfied with the consensus arrangements in the party.

The chairman of the party, Alphonsus Eba, made this known on a radio programme after many aspirants in the party kicked against the consensus arrangements.

According to Eba, it is not compulsory for disenchanted members to remain in the party when they have the option of decamping or forming their own parties.

"If any one of you feels dissatisfied with the decision of the party to go for consensus candidates you can decamp to other parties who are looking for candidates and pursue your ambitions.

"Better still, you may proceed to form your own party where it can be possible to impose your candidature. In APC, the decision of the party is supreme", he stated.

Addressing journalists, John George Alaha, a party stalwart who spoke on behalf of the aspirants, said, "Consensus is never a part of democracy."

"We have spent money to buy forms, do declarations and consultations, and we are asked to step down. This is not going down well", he said.

A second chieftain, Ikpeme Johnson, urged political parties in the country to tread the issue of consensus candidates with caution.

"Let there be a level playing ground for all contestants both in Cross River State and the country. The aspirants should be allowed to test their popularity amongst the people.”