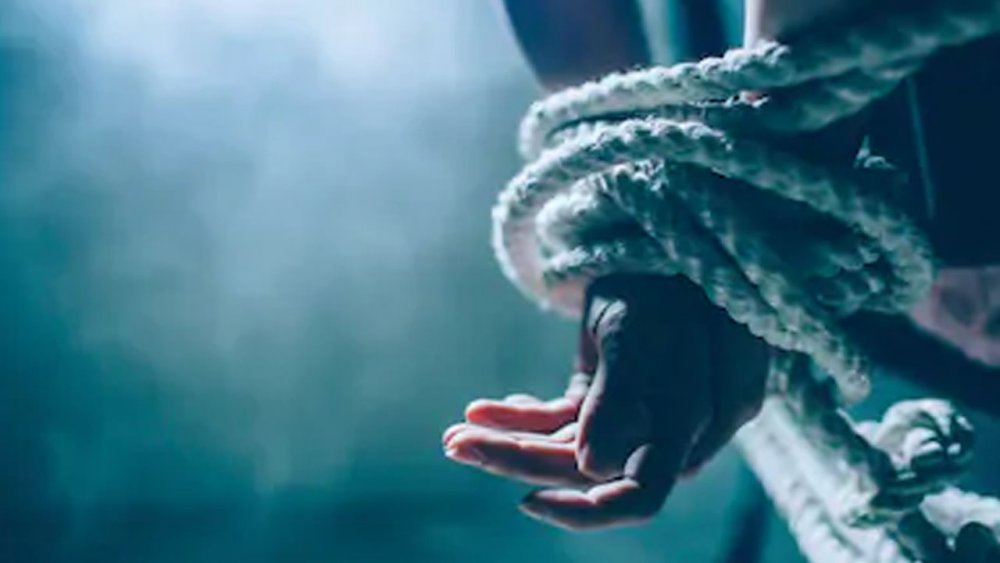 The Cross River State Chairman of the Nigeria Labour Congress (NLC), Comrade Ben Ukpekpi has been kidnapped for the second time.

According to reports, Ukpekpi was kidnapped in front of his house at Cross River Estates (CROSPIL) in Akpabuyo local government area of Cross River State.

An eyewitness, who preferred anonymity, said the abduction of the Chairman was the second time.

“The Chairman was kidnapped before but released after some ransom was paid”, he alleged

READ ALSO: Why Some People Are Trying To Kill Governor Ortom – PDP

He said that the victim was kidnapped in the presence of his wife while standing outside his house at CROSPIL Estate in Akpabuyo.

As of the time of filing this report, the State Police Public Relations Officer, DSP Irene Igbo and her Second in Command, ASP Igri ESA are yet to respond to the kidnap. Efforts to reach them via text messages, phone calls have thus far been negative.

AllNews Nigeria understands that Ben was first kidnapped in December 18, 2019, while making a phone call also in front of his house