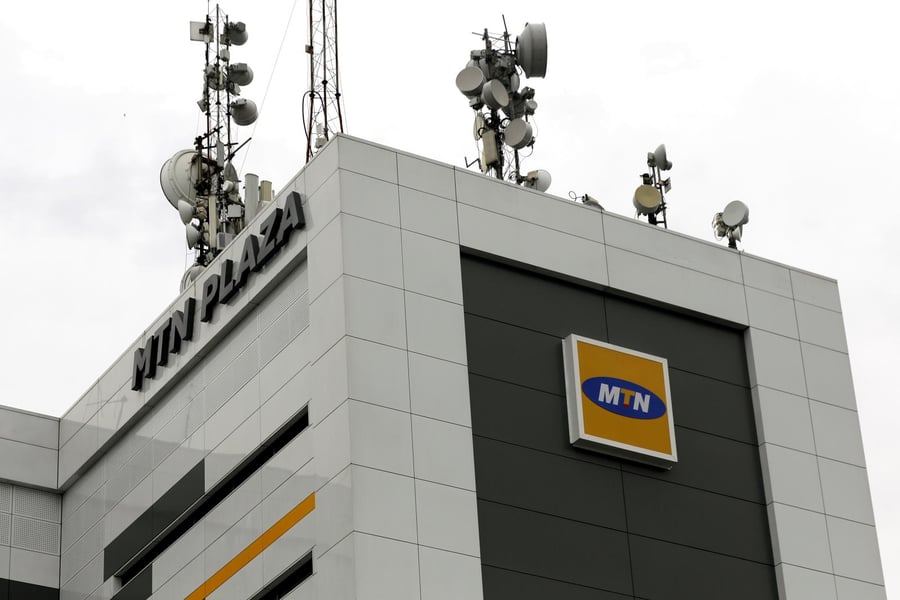 MTN Group Ltd., Africa's largest telecom network, is nearing market values not seen in seven years, thanks in part to a rise in oil prices.

According to Bloomberg, MTN shares rose 5.3 percent in Johannesburg on Wednesday, reaching their highest level since August 2015.

Oil prices surpassed $110 per barrel as Russia's invasion of Ukraine heightened fears of a worldwide shortage.

The rising crude price is a boon to Nigeria's economy, which is Africa's largest producer and the mobile phone company's largest market.

The stock has gained four days in a row, its best winning streak since November of last year, and has been boosted by recent good earnings announcements from MTN's domestically listed companies in Ghana and Nigeria.

MTN has "put out an excellent set of results across several markets in the last few weeks," according to Greg Davies, a money manager at Cratos Capital in Johannesburg.

"The share is being pushed up by the uncertainty created by the present Russian-Ukraine war and what it implies for oil supplies."

Oil prices at their highest since 2013 may enhance prospects for success in discussions to relax sanctions on Iran, which has the world's second-largest natural gas reserves and fourth-largest oil reserves, according to Davies.

Due to limitations relating to the country's nuclear power development, MTN has struggled to repatriate cash from the major market.