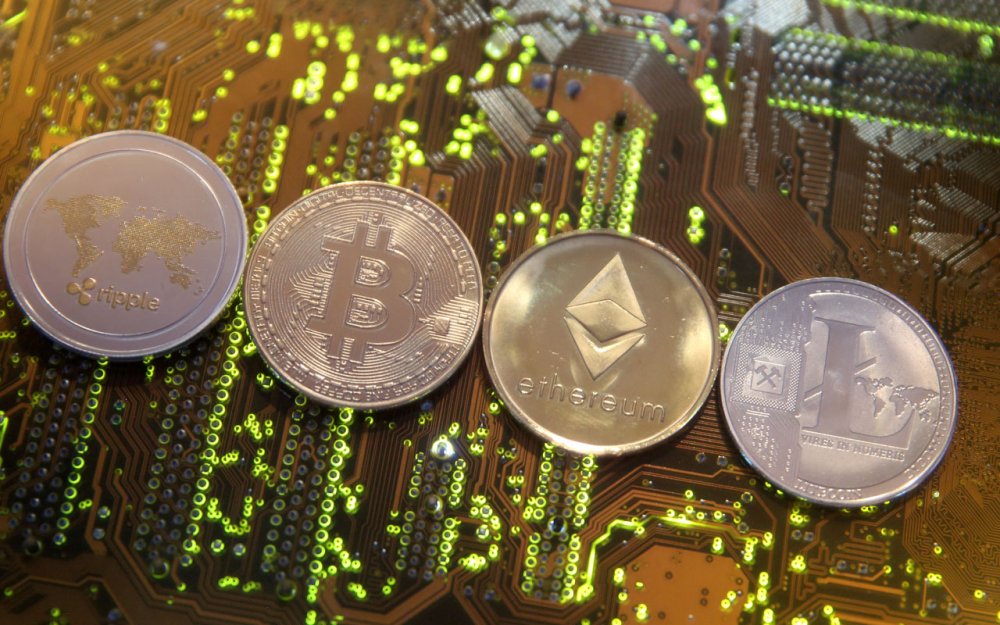 The cryptocurrency market gained momentum this weekend after a bullish comeback as analysts anticipate a short squeeze.

Upside momentum is improving, which could keep crypto buyers active into the weekend. Some analysts expect a short-squeeze to push bitcoin above the 50-day moving average of around $34,000 given oversold conditions on the charts.

Overall, risk sentiment is improving in traditional and crypto markets as concerns about tighter monetary stimulus wane. On Thursday, the European Central Bank (ECB) pledged to keep interest rates lower for longer and adjusted its policy stance to allow for a slight overshoot of the 2% inflation target.

The ECB announcement along with a broad decline in global government bond yields contributed to higher stock prices over the past week. Aside from the reach for yield, improving sentiment and positive comments from Tesla CEO Elon Musk on Wednesday kept crypto bulls active.

Bitcoin options traders are pricing an 8% chance of the cryptocurrency rising to a new peak above $64,800 by Dec. 31, according to data source Skew.

Other major cryptocurrencies have also been on winning streaks, including Ripple which is back above 60 cents, and Cardano which is trading around $1.20

Treasury Bill Rates Rise For The First Time In 4 Months